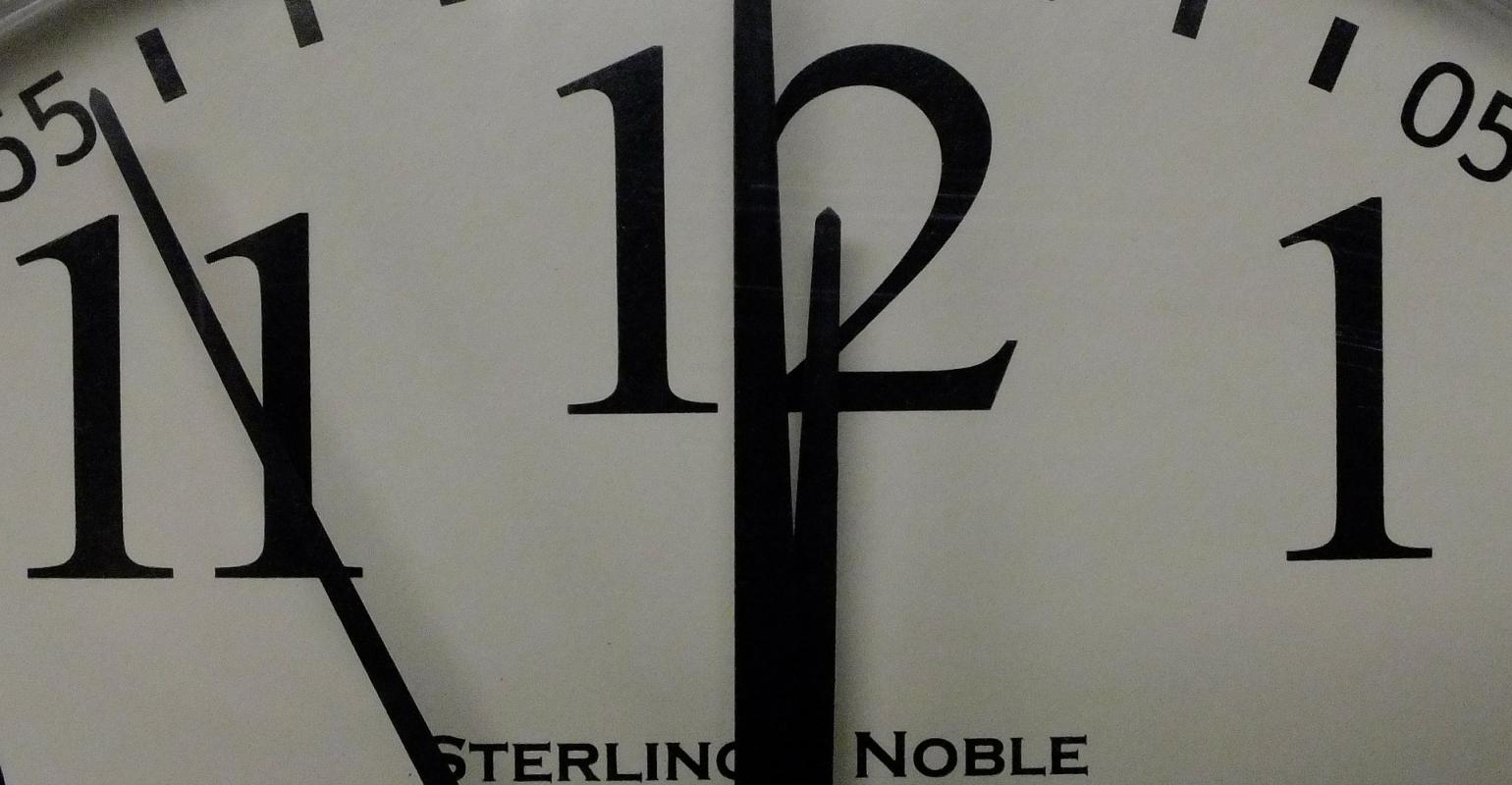 Nominations must be submitted online using the form found here by the end of July 31.

The 2017 Awards will be presented in front of cruise industry peers at Seatrade Europe in Hamburg on Sept. 6.

A panel of international judges will select the winners of the six categories.

In addition, the Seatrade Cruise Personality of the Year 2017 - sponsored by V. Ships Leisure will be presented. Seatrade and V. Ships will select the winner based on nominations received.

The Seatrade Outstanding Achievement Award winner will be selected by Seatrade based on nominations received.

Principal sponsor of the Seatrade Cruise Awards for the 11th year running is Oracle Hospitality Cruise which will be presenting the Oracle Hospitality Cruise Technology Innovator Award exclusively for enterprises utilizing Oracle products given to a company that has innovatively and successfully carried out projects that quantitatively improved processes, business results, and competitiveness. Deadline for the Oracle Award submission only is August 9, 2017. To submit a nomination email: Stacey.truman@oracle.com