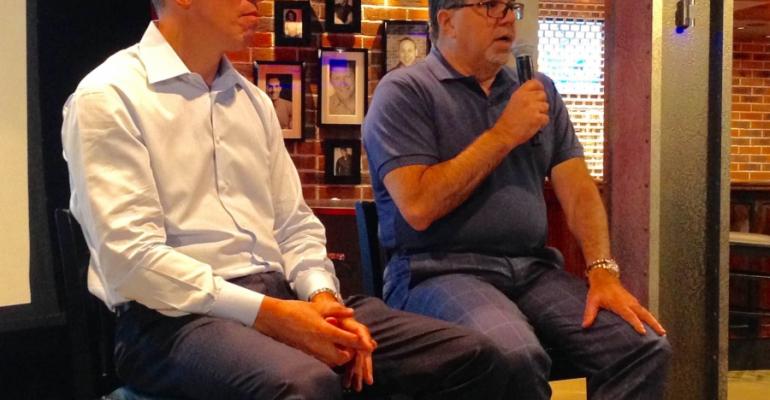 For the past four years, the line's marketing was built around the 'Cruise Like a Norwegian' branding developed by the The Martin Agency and launched in 2011.

As earlier reported, the firm chose not to participate in a review and, by mid-year, BBDO, Atlanta and OMD, Midwest were selected as Norwegian's new agencies for creative and media planning, respectively. The new campaign will be steered by chief marketing officer Meg Lee, who succeeded Maria Miller this year.

Royal Caribbean's 'Come Seek' is by Mullen Lowe. The Boston firm replaced JWT, which had the business for eight years. The campaign is directed by Jim Berra, who joined Royal Caribbean as chief marketing officer in July after eight years with Carnival Cruise Line.