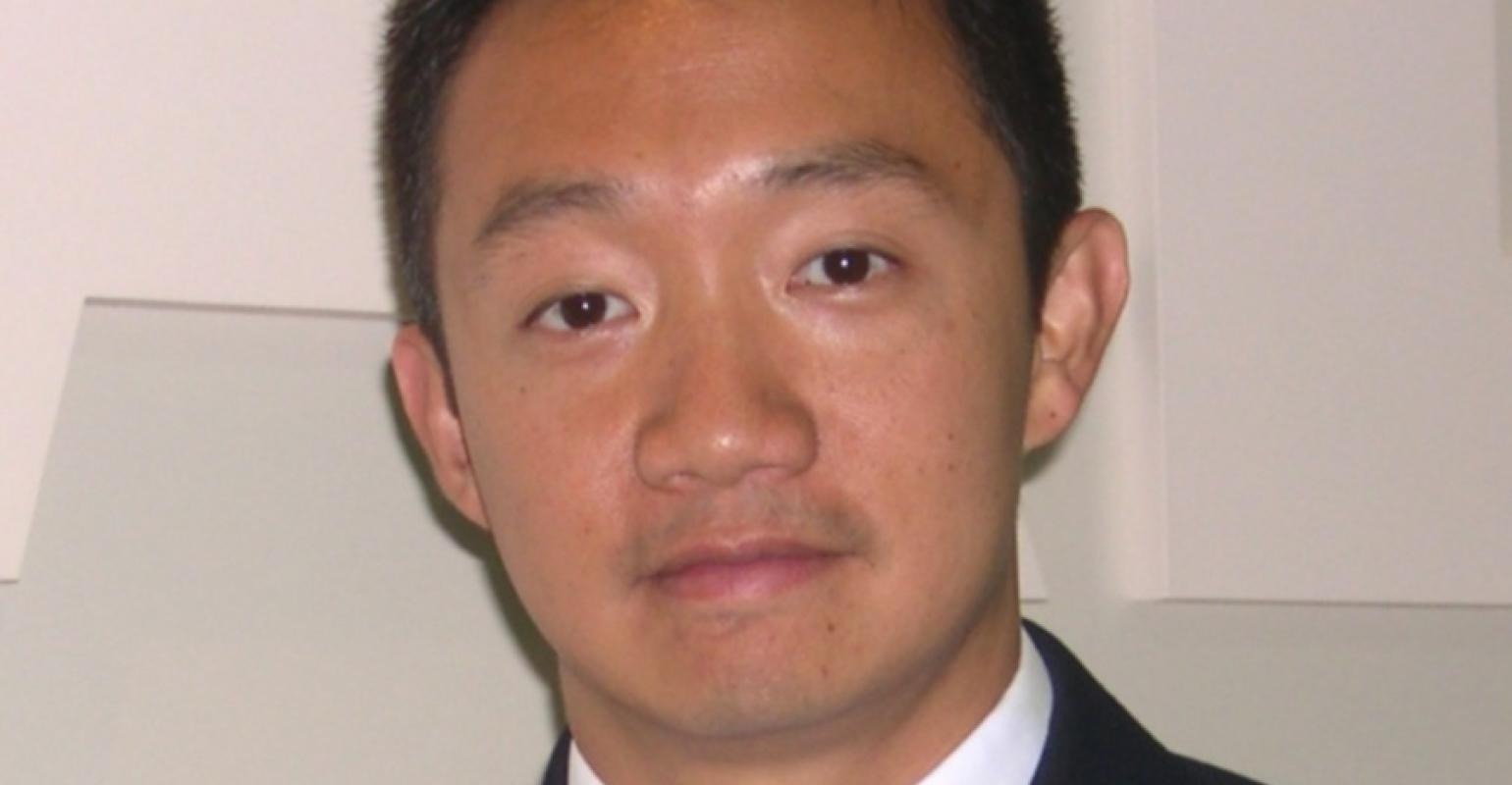 Wallem Ship Agency, has promoted Dickson Chin, to the position of managing director.

Chin has been with Wallem Ship Agencies since 2008, initially in the role of general manger for the Hong Kong ship agency business, and in 2012 was promoted to managing director for Indo-China.

Simon Doughty, Group ceo, said ‘it is really rewarding to promote staff from within the organisation, especially when the individuals have shown outstanding leadership skills and fully deserve the promotion and the additional responsibilities that go with this new career challenge.

Chin will be leading a network of 26 offices across Asia, with teams delivering a full port agency service and a range of marine and logistics services to vessel owners, operators, charterers and cargo interests in all Asian ports.

Chin has been instrumental in supporting the growth of Wallem’s cruise business across Asia; Wallem now handles more than 450 cruise port calls every year.

Wallem was the first fully licensed foreign provider in China, offering services in all ports on the mainland.