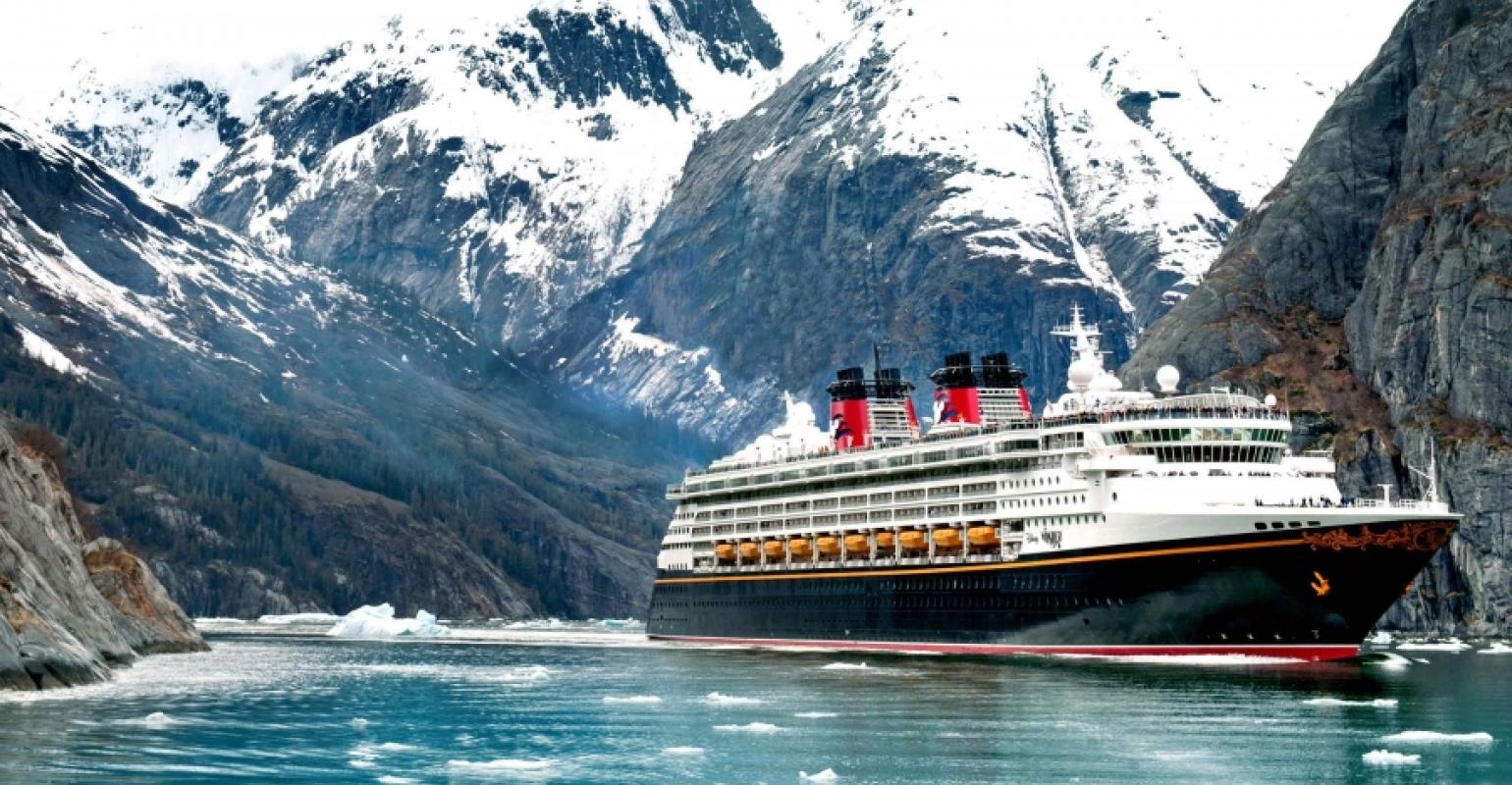 Disney Cruise Line will call at new destinations in Alaska and Europe during summer 2017, while also returning to Norway, the British Isles, the Mediterranean, the Caribbean and Bahamas. New in the Caribbean are two longer sailings from Port Canaveral to the southern islands. And some Bahamas cruises will make double stops at Castaway Cay.

In Alaska, Disney Wonder for the first time will visit Icy Strait Point and Hubbard Glacier as part of a new nine-night itinerary from Vancouver, BC. Sailing on July 24, the ship will also visit Ketchikan, Juneau, Skagway and Tracy Arm Fjord. Hubbard Glacier, more than six miles wide where it meets the sea, is the largest and most active tidewater glacier in North America.

In Europe, Disney Magic for the first time will visit Amsterdam, as part of its 15-night trans-Atlantic crossing from Port Canaveral to Copenhagen. The ship sails May 13, and the itinerary also includes Portland, which Disney is promoting for its proximity to Stonehenge.

A visit to Amsterdam also will be part of a 10-night northern Europe cruise that departs June 18 from Copenhagen to Dover. Other ports on this sailing include Warnemünde (for Berlin), Stockholm, Helsinki, St. Petersburg and Tallinn.

The grand tour of Europe continues throughout the summer with limited engagements in the Baltic, Norwegian Fjords, Iceland, British Isles and the Mediterranean.

Stateside, Disney Fantasy for the first time will sail from Port Canaveral on longer itineraries, 10- and 11-night cruises to the Southern Caribbean.