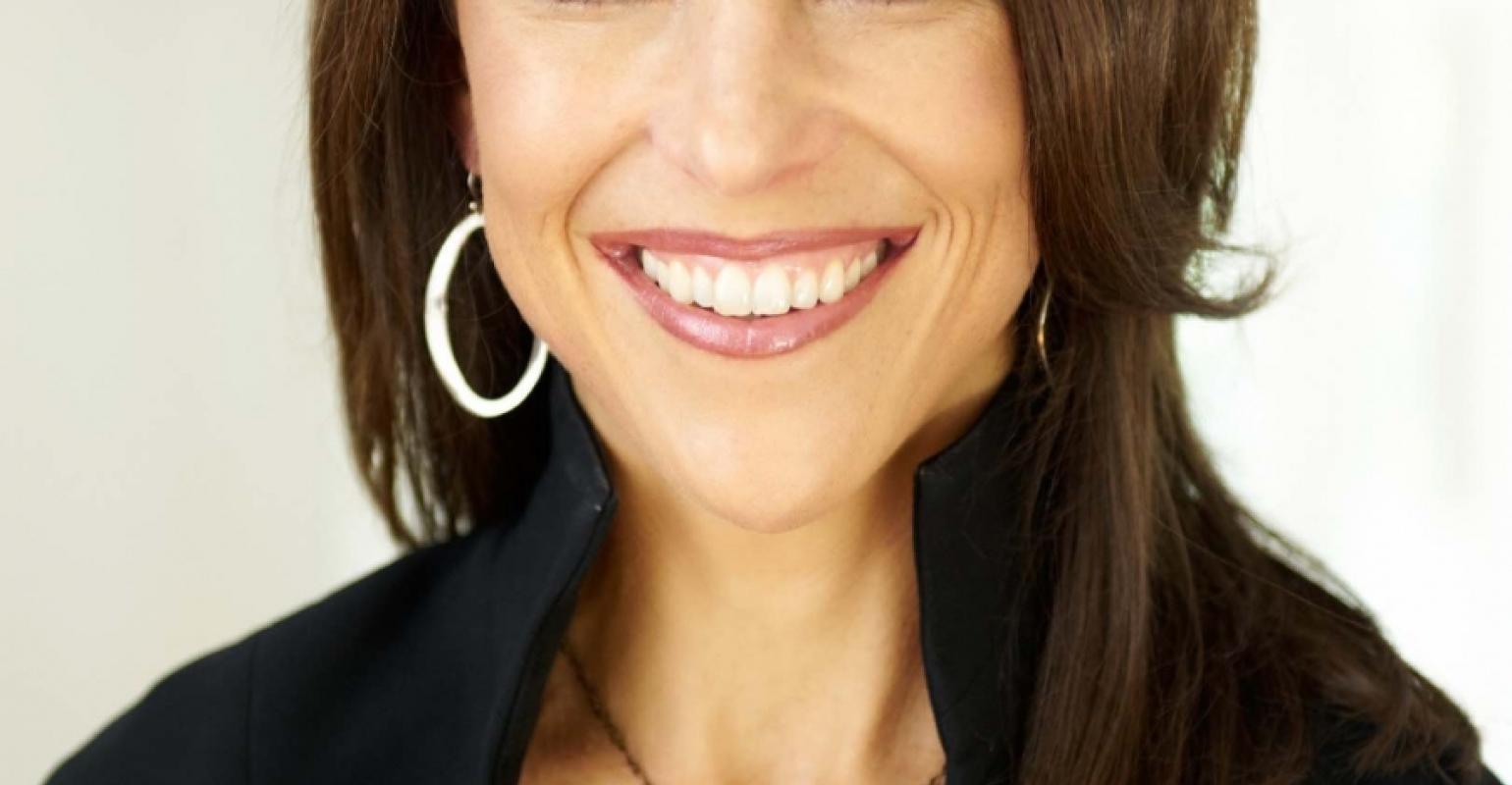 Carnival Corp. is talking with Cuban authorities to get approval and work out specifics for its people-to-people cruises on the new brand fathom. So the ports and on-the-ground experiences of Adonia's week-long sailings from PortMiami are still to be decided.

But fathom president Tara Russell indicated the content and programming would differ from the earlier announced week-long cruises to the Dominican Republic's Amber Cove.

For one thing, every traveler who leaves the ship in Cuba will spend eight hours a day in structured people-to-people activities that may involve education, the arts and/or a wide range of other cultural exchange programs.

This requirement, Russell explained, is to comply with the US rules sanctioning licensed travel providers to facilitate authentic cultural interaction with the Cuban people.

In contrast, when Adonia is in the Dominican Republic during its four-day calls, passengers will be able to volunteer to work on projects related to potable water, literacy or agriculture that range from a few hours to several days. When not participating in these social impact activities, cruisers can explore the Puerto Plata region and use Amber Cove's recreational facilities.