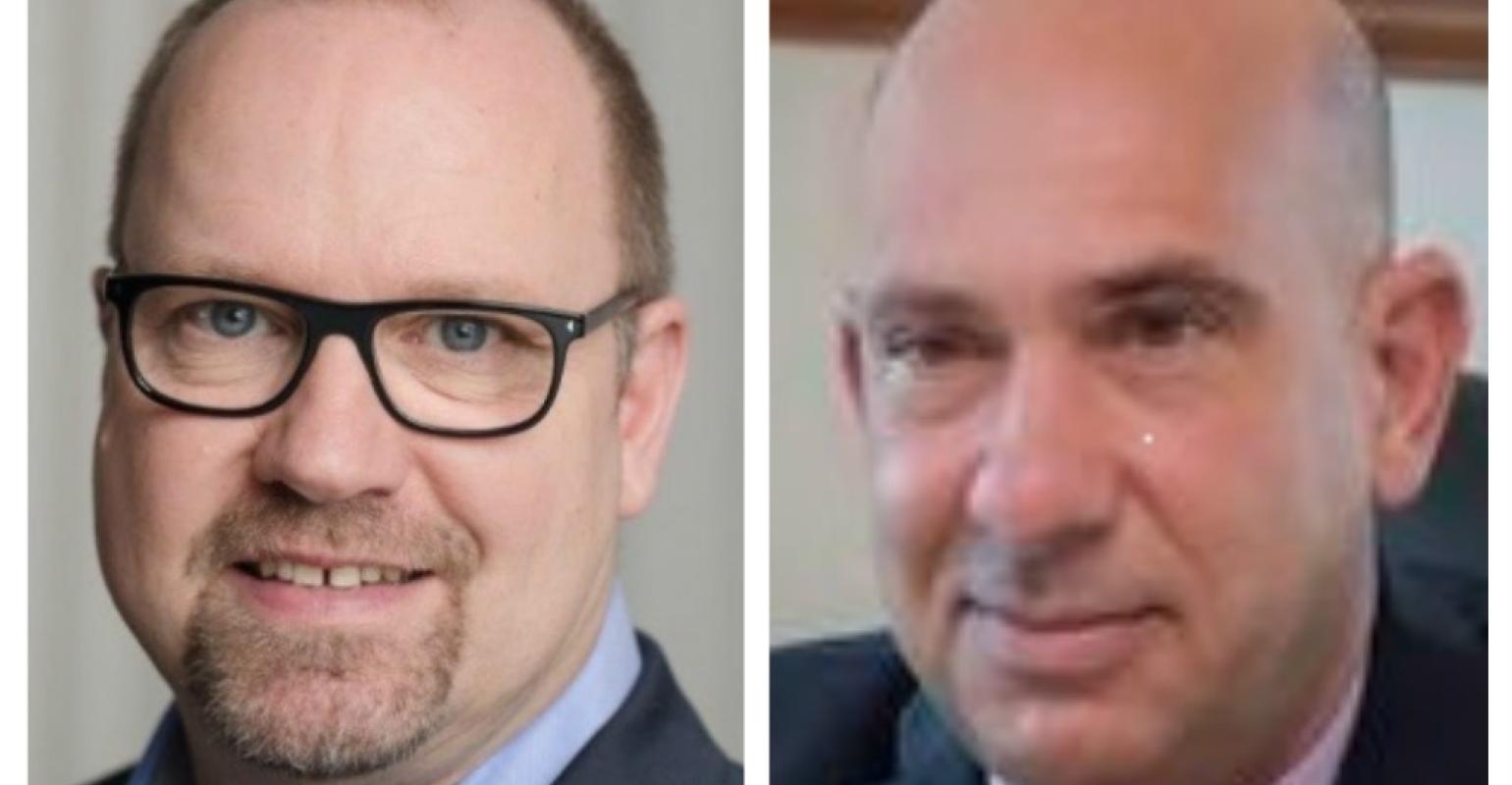 Tom Fecke transitioned out of his role as secretary general of CLIA Europe at the end of November, a position he held since the beginning of this year.

Chrysostomou joined Cruise Lines International Association earlier this year and has been managing the department of European affairs, covering public and regulatory and developing CLIA Europe’s strategic advocacy vision. He holds a bachelor of engineering with honours in naval architecture and a masters in business administration.

Chrysostomou is a seasoned professional in the shipping industry. Before joining CLIA, Chrysostomou was director of the Department of Merchant Shipping, the competent Authority for Maritime Affairs of the Government of the Republic Cyprus, and gm of Transmed Shipping Co., Ltd.

He held other senior management roles in fields such as safety and security, protection of the marine environment and administration. He also served as the elected chairman of the design and equipment subcommittee of the IMO and of the Marine Environment Protection Committee (MEPC), one of the main committees at IMO. He was twice elected and re-elected chairman of the International Mobile Satellite Organization (a UN agency) and served as member of the board of governors of the World Maritime University (WMU). He also served as president of the Institute of Marine Engineering, Science & Technology (IMAREST).

CLIA thanked Fecke for his contributions to the team and wished him success in his future endeavors. He became secretary general on January 3 this year, taking over from Raphael von Heereman.

Fecke started his career as a travel agent and held various management roles with Galileo/Travelport and Avis Rent-a-Car.

In other CLIA news, Cédric Rivoire Perrochet, national director France will depart at the end of December.

'Cruise Lines International Association is currently reviewing its resources in continental European markets, including France, to ensure that we are effectively supporting the industry as it continues to grow and develop,' said a CLIA Europe spokesperson.

'This will ensure that we effectively meet the needs of the industry in all fields, including government and public affairs, travel agent learning, events and stakeholders management in 2018 and beyond,' the spokesperson added.