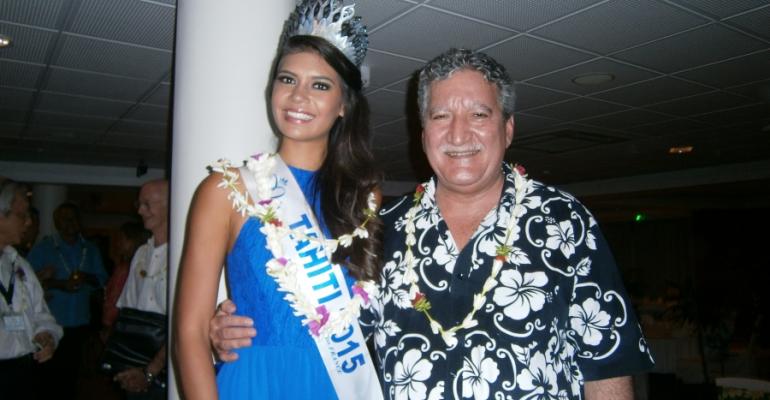 Amaru, who is also chairman of the Tahiti Cruise Club which coordinates cruise shipping in French Polynesia, said it is planned to hold the forum again within two to three years at a different SPCA location.

Representatives of all SPCA members - American Samoa, Cook Islands, Fiji, the kingdom of Tonga, New Caledonia, Pitcairn, Samoa and the islands of Tahiti - attended the forum in the Assembly of French Polynesia’s traditional building on the site of a former royal palace.

Highlight was an evening at Marae Arahurahu, an ancient Polynesian meeting place that is a centre of Polynesian performing arts.