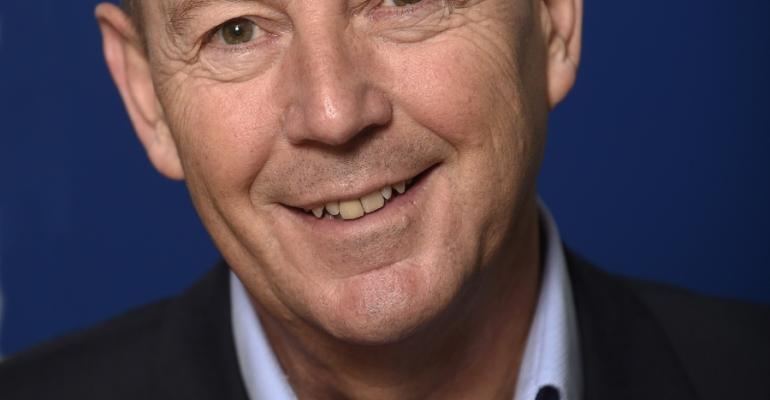 Fred. Olsen Cruise Lines will be waving a fond farewell to industry stalwart, Lol Nichols, the company’s general sales manager, in January 2016, after a 43-year career within the travel and cruise trade, 21 years of which have been spent with Fred. Olsen.

He will be leaving Fred. Olsen to pursue retirement in his home in Mallorca, and to indulge his love of travel and enjoy leisure time with family and friends.

Nichols joined Fred. Olsen in 1994, when the company operated only one ship, Black Prince. His remit at the time was to promote the diverse range of cruise lines for which Fred. Olsen acted as the UK general sales agent, including Star Clippers.

When Fred. Olsen acquired a second ship, Black Watch, in 1995 – effectively increasing the cruise line’s own capacity by some 180% – the gsa activity was scaled back to just Star Clippers, with the company and Nichols' focus shifting to promoting the new Black Watch programme, along with Black Prince. Before Black Prince was retired in 2009, Fred. Olsen was successfully selling and operating cruises across five ships.

He took over his most recent role at Fred. Olsen – as general sales manager – in 2000, which has led to him playing a pivotal part in developing the company’s relationship with the important travel trade, and overseeing the sales team, both in-house and field-based.

Nichols said: 'The main highlight of my time at Fred. Olsen has to be the great people who I have worked with, both within the company and externally within the cruise industry and travel trade at large, making lots of friends along the way. I will be sorry to leave, but also excited at the prospect of moving to my house on Mallorca, where I have been spending an increasing amount of time in recent years.'

Nichols started his career in travel in 1972, at the age of 17, working for Thomas Cook in London. Two years later, he joined Thomson Holidays, where he remained for almost 20 years, in a range of roles within the sales division. He then decided to join the cruise industry, firstly with a brief stint at Costa Cruises, before arriving at Fred. Olsen in 1994.

Mike Rodwell, md of Fred. Olsen Cruise Lines, said: 'We are very sad to be saying goodbye to such a close colleague as Lol, but of course, we all wish him the very best in Mallorca, and we cannot blame him for wanting to take it a bit easier in the sun after such a fast-moving and eventful career!'