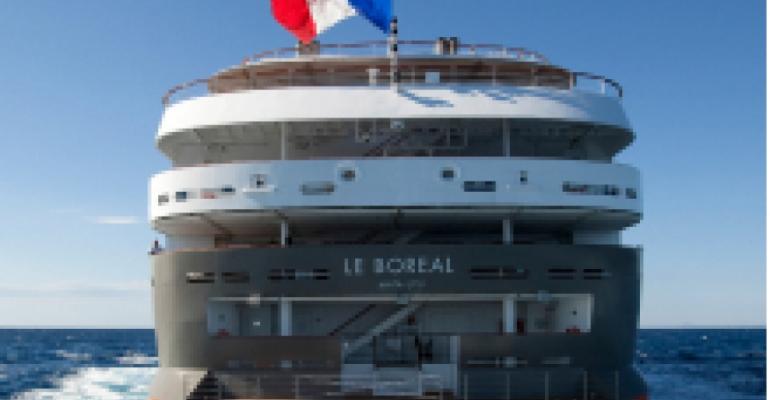 In its annual report on vessel inspections by Port State authorities, the Paris MoU ranks 75 flags in three categories: white, grey and black, based on a minimum of 30 inspections over the last three years.

As in 2013, the French flag achieved the highest score and leads the white list with 278 vessels having been inspected between 2011 and 2013, with no detentions. It is ahead of Norway, Sweden, Denmark and Italy in this list of 46 flags.

‘The safety of passengers and crew is the number one priority for companies flying the French flag. We regularly sail to remote and rarely visited places which demand very high safety standards. Our ships are frequently inspected by port authorities and our results excellent,’ says François Vielfaure, fleet and operation manager at Compagnie du Ponant.

‘We are proud to be sailing under the French flag since the company was established over 25 years ago. We have an obligation to live up the standards of this flag which requires perseverance and a commitment to quality,’ says ceo Jean-Emmanuel Sauvée.

Established in 1982, the Paris MoU is an international agreement signed by 27 maritime nations, covering European coastal states and those in the North Atlantic Basin from North America to Europe. Its aim is to improve standards of safety and security, as well as living and working conditions for mariners at sea, and pollution prevention measures.

It also ensures compliance with international regulations through regular inspections of ships in Paris MoU ports.