For German cruise operators, a focus on 'quality' customers, not volumes 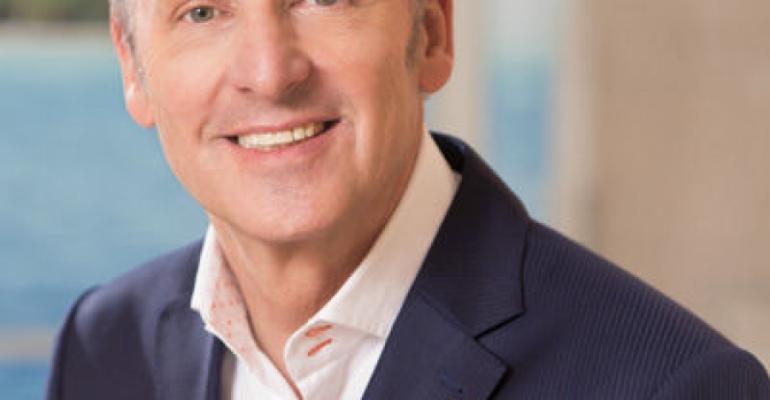 Hapag-Lloyd's Karl J. Pojer - 'Get away from selling cabins in favour of selling emotions'

Germany's major ocean cruise operators aren't feeling impacted by the economic turmoil and increasing political instability in the Mediterranean, but see a need to increase their market penetration with a focus on quality rather than quantity. In other words, higher-yielding customers.

'This, however, stands against a total of 70 million journeys sold on the German market last year,' Meier said, advocating there remains huge unexploited potential.

Arguing that a lack of capacity is Germany's limiting factor at the moment, Thamm said more ships will bring more passengers. 'Supply drives demand,' Costa's ceo concluded. At the same time he stressed pure passenger volumes are less relevant now than better returns: 'A good passenger is a passenger securing a good return on investment.'

Meier also spoke in favour of quality-based growth, reminding of the fact that German land tourists spend an average of €90 per night, an amount that is already almost double on cruise ships. She said operators should increasingly promote cruising as a great and varied holiday experience that merits a certain price.

'We cannot care for everybody, and we should not target everybody,' he said, advising operators to concentrate on communicating their unique selling propositions to deliver the right product at the right price.

With regard to marketing, Pojer called on the cruise lines to 'get away from selling cabins in favour of selling emotions' and lasting memories. Hapag-Lloyd is competing mainly with land-based tourism, in his view.

'We do not want to fish in the pool of existing passengers. There are millions of potential passengers spending their holiday ashore—to them we have to make clear the advantages of spending their vacation at sea,' Pojer said.

In that context Meier advocated closer cooperation with travel agents as a continuously important distribution channel. 'We should work together on how to approach new clients,' she said, adding travel agents intimately understand their customers' desires and concerns.

'For example, many cruise newcomers are afraid to gain weight,' Meier said, to the amusement of the audience. By responding convincingly to such concerns the industry could drastically increase its penetration, the TUI Cruises ceo predicted.

Still she expressed confidence that in five years, 'Cruising will be yet much more in the minds of German travellers than today.'

Germany passed the UK as Europe's top source market for cruising, and the world's second largest market after the US, in 2015.