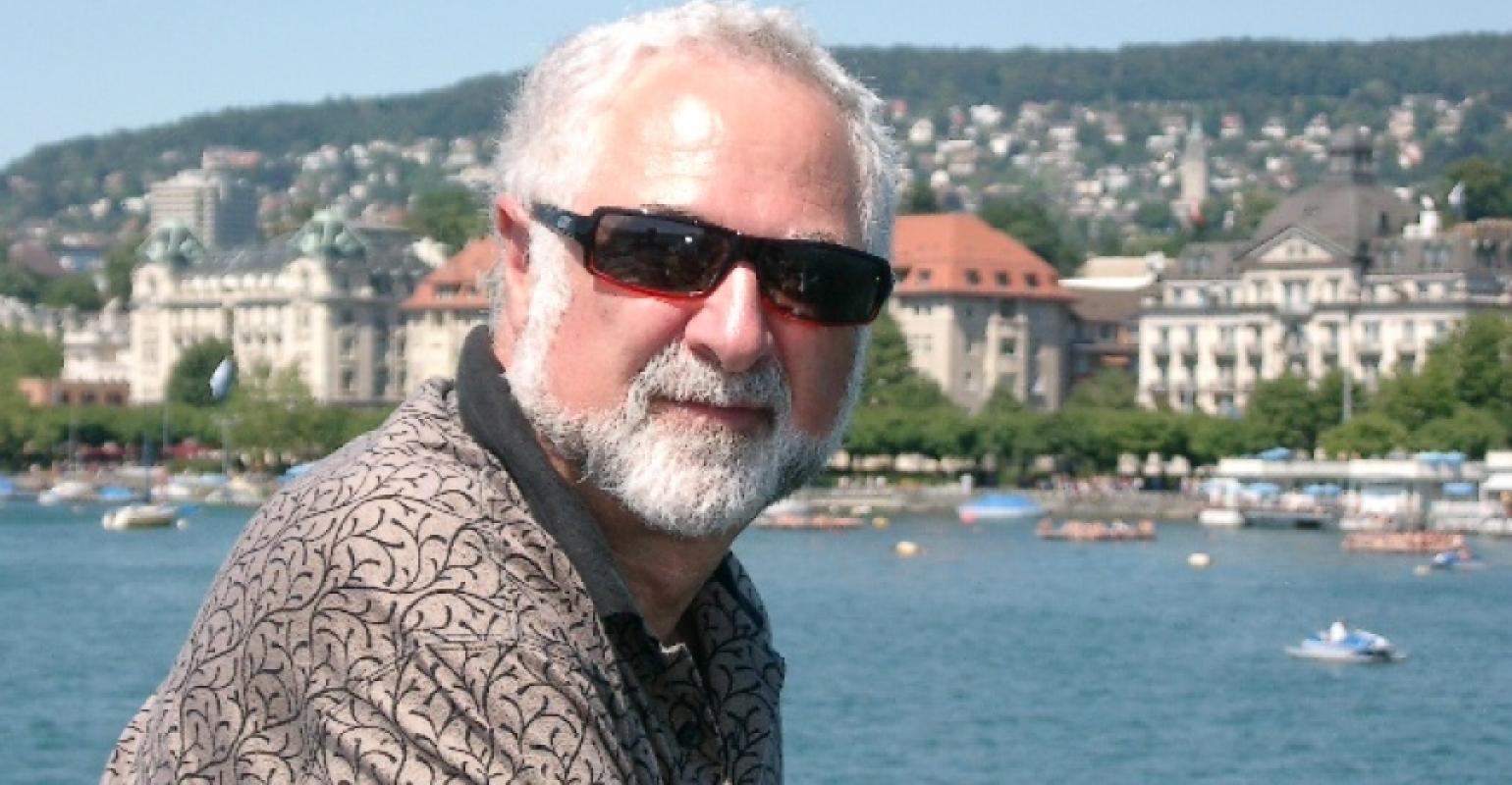 Great Lakes cruise guru Stephen Burnett has just released a book, 'Traveling through Adventure,' an account of his escapades against a backdrop of historic events in destinations ranging from Colombia to Mali to Uganda.

Burnett intends the book to be the first in a series on various topics.

'Traveling through Adventure' is available to order in print version or pdf via his personal website, 'Writing for Pleasure.'

Based in Kingston, Ontario, Burnett is active in tourism development in the province, and has been involved with the Great Lakes Cruising Coalition since its early days. He serves as the group's executive director and has led its presence at Cruise Shipping Miami for a number of years.

Burnett also initiated the innovative Great Lakes Air Safari, a familiarization program that has introduced many cruise ship owners and operators to the region. 'Given the vast geographic area the only way to showcase the Great Lakes is by air and using our own chartered aircraft has been advantageous,' he said.

Apart from writing, traveling and his tourism and cruise development interests, Burnett has a passion for building and racing historic cars. He is currently building a 1954 Jaguar race car for the 2015 race season.