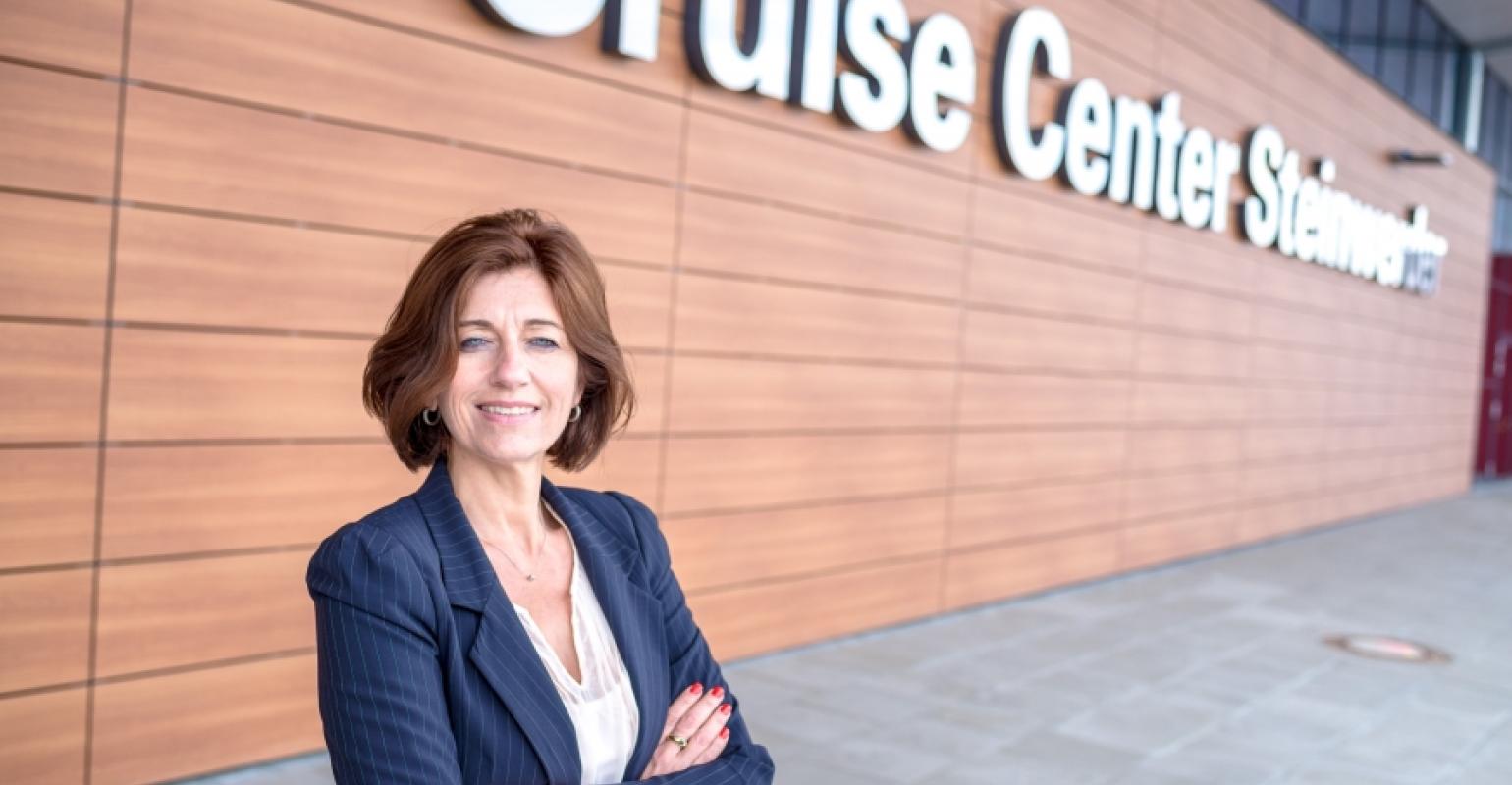 Sacha Rougier, managing director of Cruise Gate Hamburg
Hamburg expects 160 cruise ships in 2016, up four from last year. The City will welcome 33 different cruise ships – about the same as this year (32 vessels). In contrast, the number of passengers is set to rise from an estimated 525,000 passengers in 2015 to approximately 661,000 next year, which will make 2016 a new record year.

'The strong growth – up by 26% – is attributable to the fact that in 2016 we will have more calls by higher-capacity vessels than has been the case to date,' explains Sacha Rougier, managing director of Cruise Gate Hamburg GmbH (responsible for allocating berths at Hamburg's three cruise terminals). These will include AIDAprima, which will start weekly itineraries to the European capitals from Hamburg on  April 30, and MSC Splendida, which has been based in Hamburg since May 2015.

The most frequent visitor in 2016 will be AIDAprima with 39 calls in Hamburg. 'Never before has a cruise vessel called at the Hanseatic City as frequently in a single year,' Rougier continued. AIDAsol (24 calls) and MSC Splendida (16 calls) rank in second and third position, respectively. These figures underscore the strong positioning in Hamburg of the two companies AIDA Cruises and MSC Cruises and their strategies for cruises on northern European seas, she remarked.

The 2016 cruise season is scheduled to begin on January 8 with a Cunard double visit of Queen Victoria and Queen Elizabeth and will end on December 31. There will be 27 double calls, six triple calls and, as part of the Port Anniversary there will be a quadruple (May 8) and even a quintuple call (May 7) if Albatros berthing at Kirchenpauerkai is included. Apart from the new AIDAprima, Hamburg will also be welcoming Ocean Dream, Marina and Caribbean Princess for the first time.

This year's season also runs throuhg to the last day of the year with Aurora berthing at the Cruise Center HafenCity. The highlights of 2015 have included the opening of the third cruise terminal at Steinwerder, the commissioning of the barge Hummel to supply vessels with LNG as well as the first ever week featuring Cruise Days and the Seatrade Europe trade show in September. Later this month, newly delivered Norwegian Escape will sail from Hamburg on its introductory cruise on October 23 and is also scheduled for a mini cruise to Southampton on October 25.