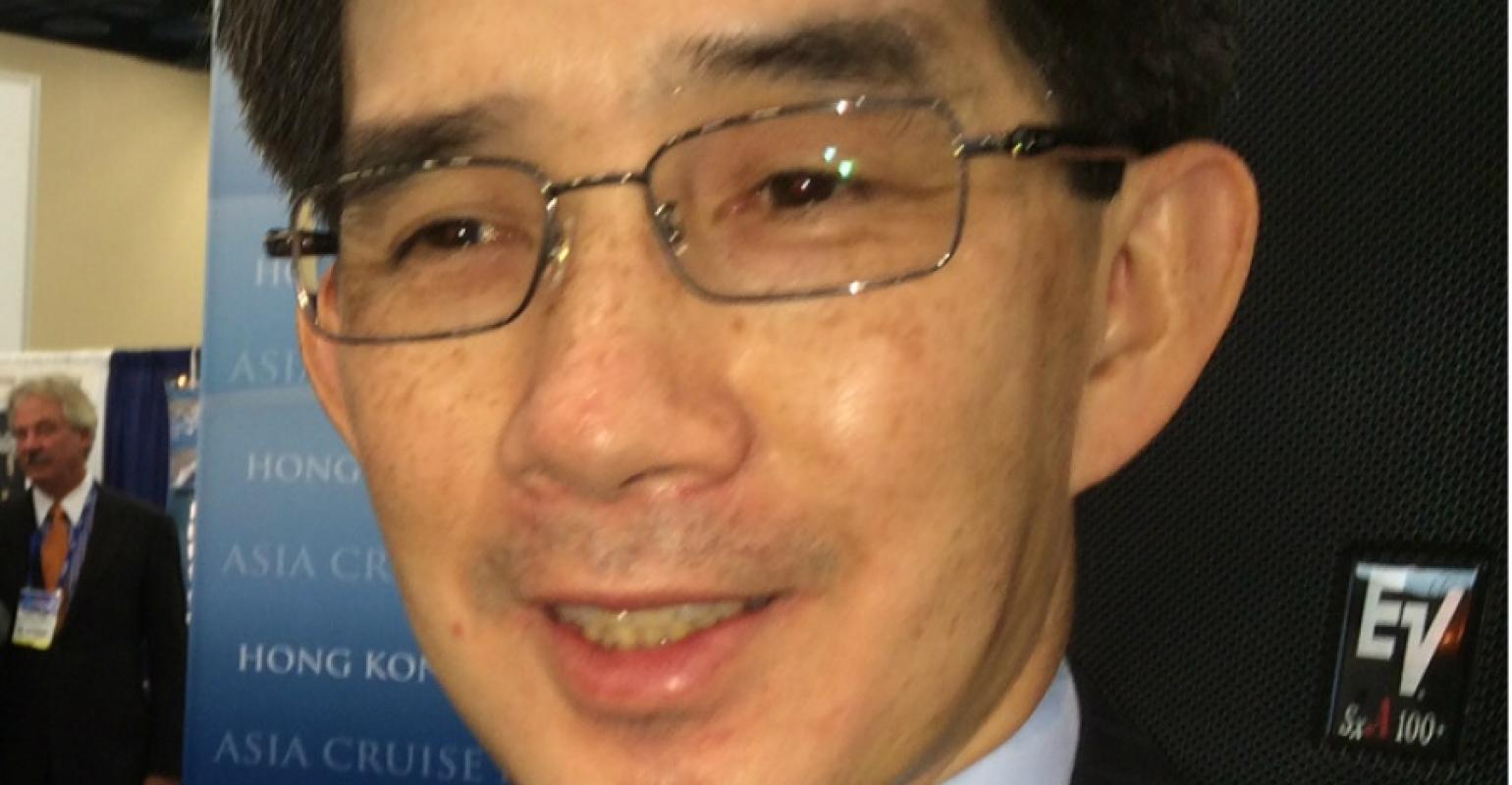 Since taking office, Commissioner Yung has been at the forefront of Hong Kong’s drive to grow its cruise business. During a speech at last week’s Cruise Shipping Asia-Pacific 2014, Yung said he was confident that Hong Kong’s two cruise facilities at Kai Tak and Ocean Terminal would draw more homeporting and transit calls.

Earlier this year, Yung announced the formation of the Asia Cruise Fund at Cruise Shipping Miami. Initiated by the Hong Kong Tourism Board and the Taiwan Tourism Bureau, the fund underlines the commitment of Asian ports to jointly develop cruise tourism. Hainan and the Philippines have recently joined.

The fund will run for three years and is made up of contributions from participating ports and used to subsidize cruise lines' development and marketing of their cruises. A major requirement is that operators must deploy vessels to at least two participating ports or territories in a single itinerary.