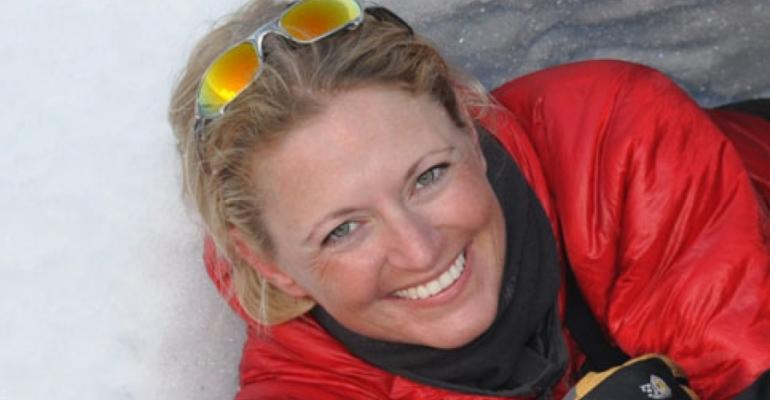 'Lisa has a strong background in polar operations and has actively contributed to IAATO for many years,' IAATO executive director Kim Crosbie said. 'She is well placed to both deliver on IAATO’s long established objectives of safe and environmentally responsible Antarctic travel and work effectively with our membership to continue strengthening the association. We’re thrilled to welcome her to the team.'

Kelley has worked in the polar tourism industry for more than 15 years, successfully leading expeditions since 2007 for IAATO member operator Lindblad Expeditions. She is an accomplished dive master, underwater filmmaker and writer.

Kelley was also station manager for the United States Antarctic Program at Palmer Station in 2010, a position that earned her the Raytheon Achievement Award for Outstanding Leadership.

Before taking IAATO's operations manager role, Kelley was an active member on the association’s Field Operations Committee and Education and Outreach Working Group. She also jointly established the Sea-Leopard Project, a citizen science research initiative that uses images and data supplied through the Antarctic tourism industry to advance our understanding of leopard seal behavior and distribution.

Kelley takes over from Tudor Morgan, who is pursuing other polar opportunities. IAATO thanked Morgan for his contributions over the past 18 months and wished him all the best in his new role.