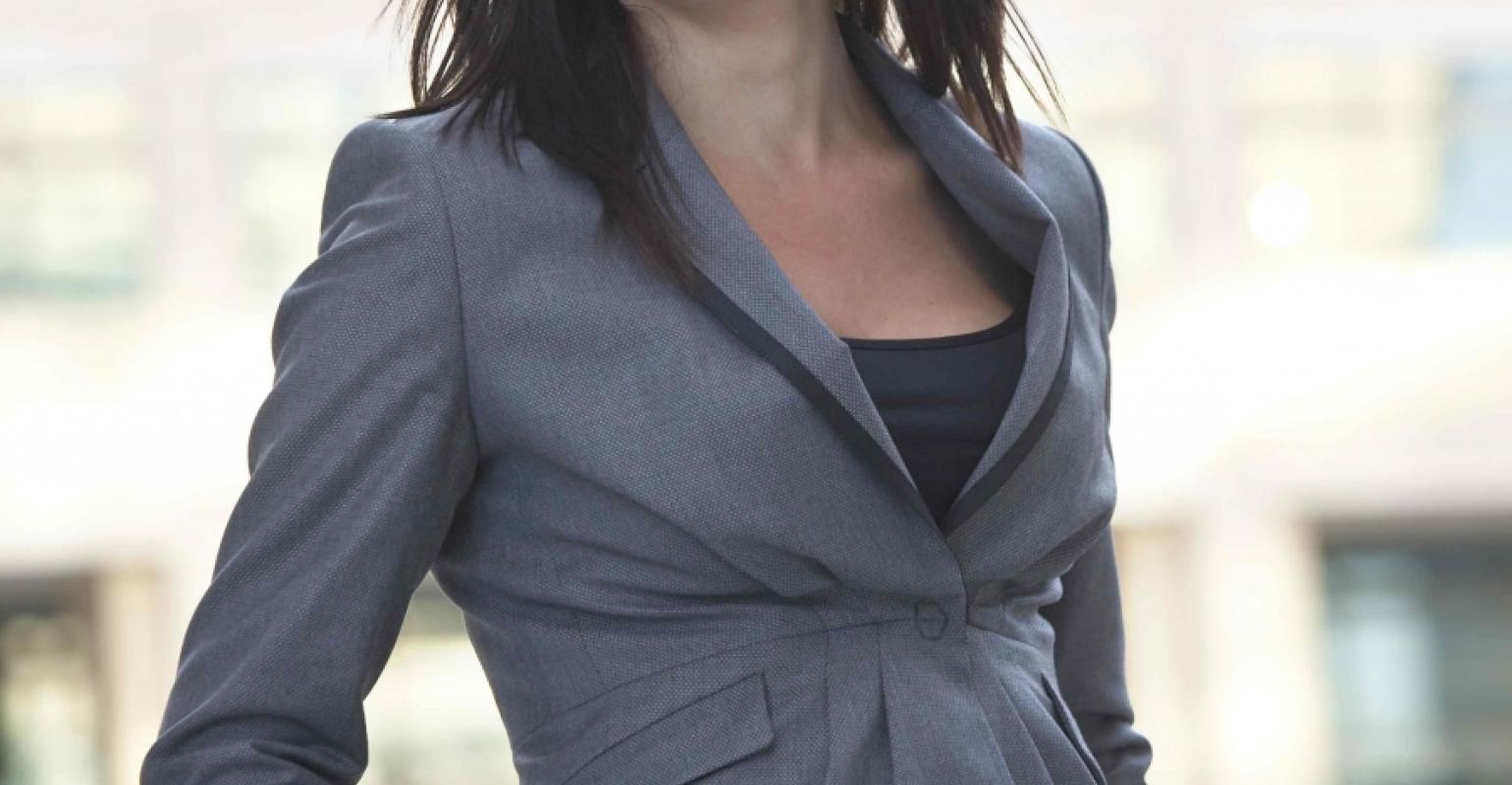 Managing director Mark Robinson said the creation of the worldwide product development role reflects Intercruises’ commitment to consistently developing and delivering high-quality shore excursions. He added that Vlad has the experience, knowledge and determination to lead the area.

And Robinson said Vidales, as one of the longest serving members of the Intercruises team, brings a wealth of operations experience that will ensure the business in Asia continues to go from strength to strength.

Vlad will be working closely with cruise lines to identify opportunities to enhance passengers' shoreside experience and ensuring product innovation and consistency across all Intercruises regions. She has worked in the cruise industry since 2001, first in different on-board roles with various lines, before joining Intercruises in 2009 as regional director Asia, leading the business across 13 destinations.

Before that he was operations manager Santo Domingo and held different operations roles in the Barcelona team.