Jacox moves up to president at Un-Cruise Adventures 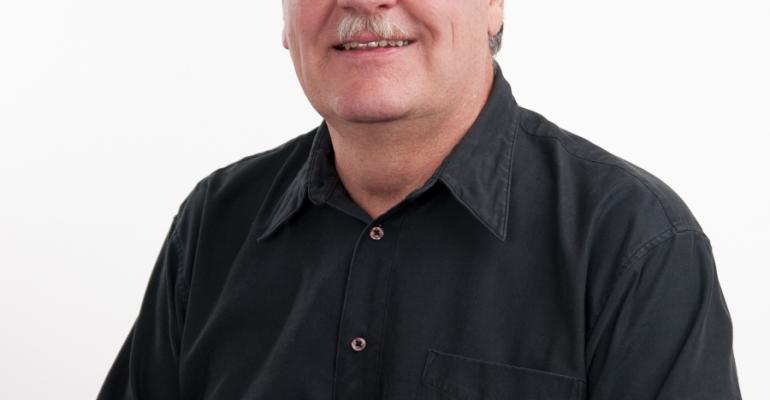 Jacox has been with the Seattle-based small ship operator for 14 years in executive management and sales and marketing roles. Previously, he was principal and evp.

Jacox partnered with Capt. Dan Blanchard, principal and ceo of Un-Cruise Adventures, in 2009 to reorganize and expand operations. He has more than 30 years of travel industry experience with 20 years spent in operations, sales and marketing, and executive leadership at the former Alaska Sightseeing/Cruise West.

'Tim and I have worked side by side for 28 years,' Blanchard said. 'I think the opportunity for him to take the helm is not only timely, but appropriate, given the growth of our company.'

The adventure and river cruise company has a fleet of eight ships and sails in Alaska, on the Columbia and Snake rivers in the Pacific Northwest, Mexico, Hawaii and Central and South America.

As president and coo, Jacox will oversee operations, marketing and sales, accounting and administration. Executive leaders in the three primary departments will report to him. Stepping into this position rounds out a series of recent and ongoing initiatives as Un-Cruise Adventures expands with a new reservations system and website, more support personnel and additional office space. A search is under way for a vp sales and marketing.

'Small ship cruising has been in my blood since first starting in the industry in 1979, and working with travel agent partners stands as a mainstay of my career,' Jacox said.

Blanchard remains principal and ceo with product development directors reporting to him. He plans to spend time meeting passengers in Alaska, planning the company’s growth and developing new destinations and itineraries that fit the line’s specialty of small ship cruises along the West Coast of the Americas. He also looks after public policy interests and environmental stewardship. Blanchard is based in Juneau, but maintains an office in Seattle as well.

With eight vessels plus one partner vessel carrying 22 to 88 passengers, the company reports a carrying capacity of 13,350 passengers for 2015. In 2016, operations begin for the first time in the Galápagos Islands and Costa Rica/Panama.