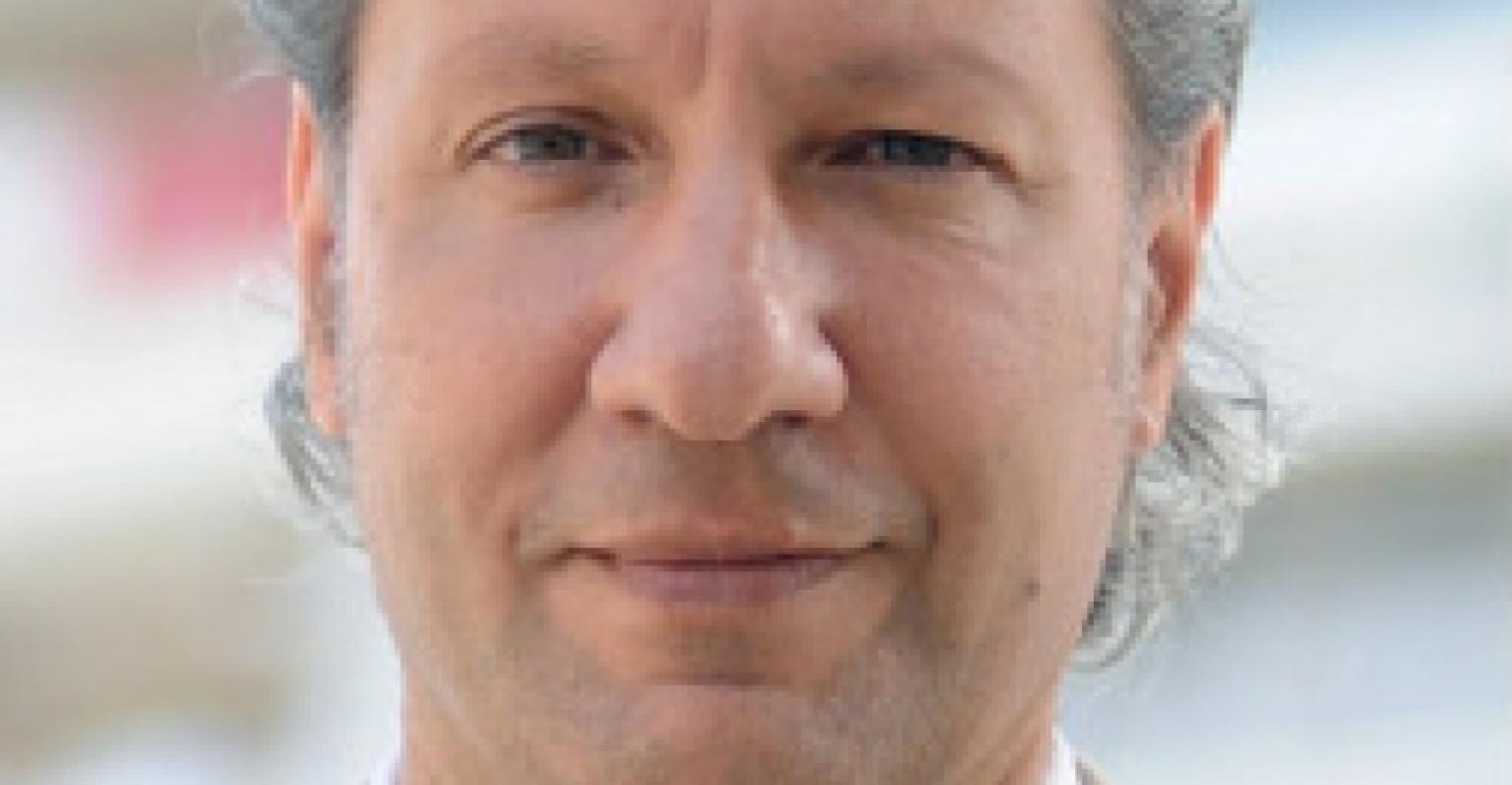 John Portelli is the new general manager of Roma Cruise Terminal, the operator of the cruise terminals in Italy’s port of Civitavecchia.

Roma Cruise Terminal is expecting to handle 2.5m passengers in 2014, continuing on the positive trend registered during the past five years. It is equally owned by Costa Crociere, Marinvest and Royal Caribbean Cruises.