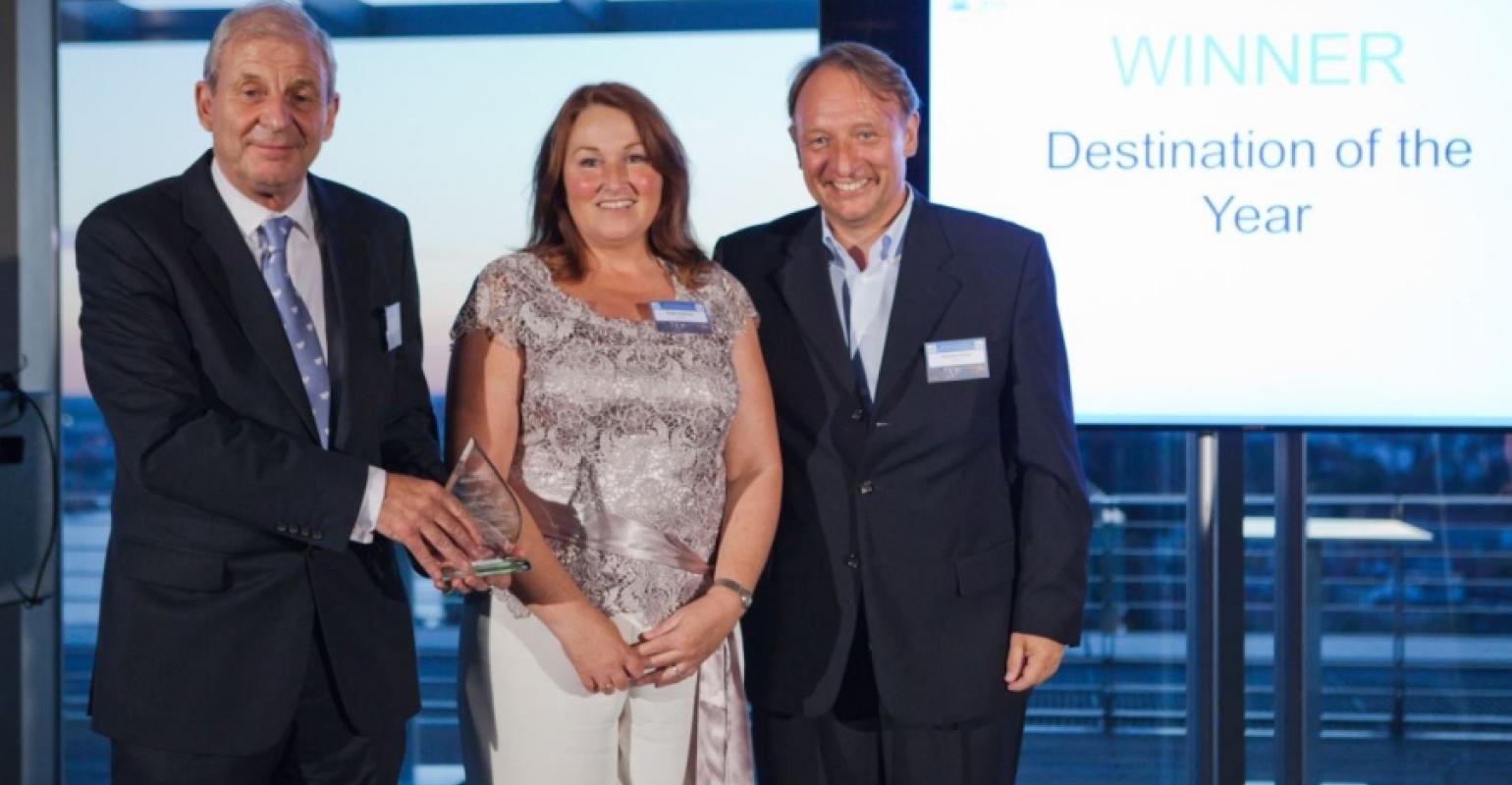 The deadline for entering this year’s Seatrade Cruise Awards is fast approaching. Any company or individual can enter. It’s a simple process. Nominations must be submitted via e-mail using the form found here. Closing date is August 1.

The 2016 Awards will be presented at the Seatrade Cruise Med Party, taking place in Tenerife on September 22.

A line-up of independent judges, listed on the awards site, will select the winners of the five categories.

This year's categories are:

Supplier of the Year to any firm or individual who has provided an exceptional quality service, or product or innovation to the cruise sector over the past 12 months*

Environment Initiative Award, sponsored by MedCruise, to any company, organisation or individual who has made a notable contribution to advance any environmental aspect of cruising

Innovative Shorex of the Year Award to any company or individual who has created, sourced or introduced an innovative shore excursion over the past 12 months*

In addition, the Seatrade Mediterranean Personality of the Year 2016 - sponsored V. Ships Leisure, will also be presented on the evening. Seatrade and V. Ships will select the winner based on nominations received.

Plus the Seatrade Lifetime Achievement Award for Services to Cruising and Seatrade Outstanding Achievement Award recognising an outstanding contribution to the growth of the European cruise industry. The winner of both of these personality awards will be selected by Seatrade based on nominations received.

Oracle Hospitality is once again the principal sponsor of the awards which will be presented in front of more than 200 industry peers during the Seatrade Cruise Med Party, at the Auditorio de Tenerife Adan Martin, venue sponsored by Ports of Tenerife.