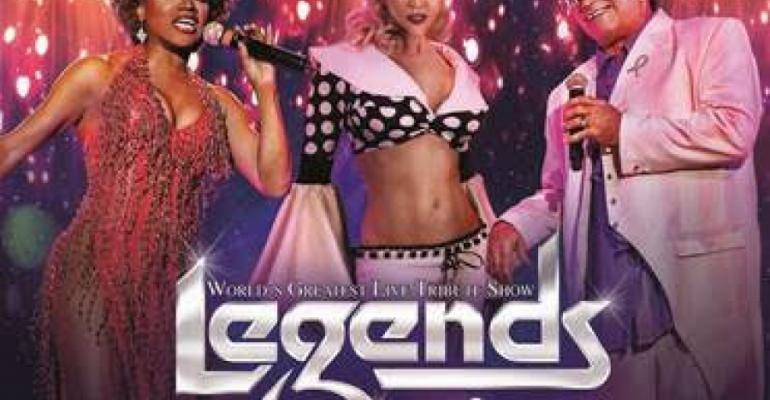 'We are honored to have another year-round Legends in Concert production aboard Norwegian Pearl as a part of our long-term multi-dimensional partnership with Norwegian,' said Brian Brigner, chief operating officer for Legends in Concert.

A staple on Las Vegas’ center strip for the past 32 years, 'Legends in Concert' pioneered live tribute shows and has assembled a vast collection of tribute artists and celebrity look-alikes.

Norwegian Pearl is hosting many music festivals and theme cruises throughout its 2015/16 fall/winter season when a number of Panama Canal itineraries are operating from Miami. During the summer months of 2016, Norwegian Pearl will sail weekly Alaska cruises round-trip Seattle.