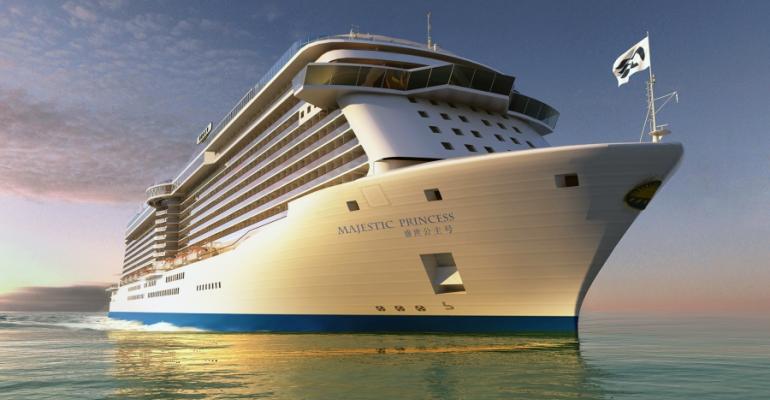 Princess Cruises is deploying six ships to Europe in 2017, including the inaugural sailings of newest ship, Majestic Princess.

The European season features the three newest ships in Princess' fleet - sailing to 119 destinations from the corners of the Mediterranean to the northernmost tip of Europe.

Guests can choose from 64 itineraries on 153 cruise departures, visiting 27 countries.

The 3,080-guest Crown Princess will be based in Southampton from April-September. The ship will offer seven and 14-night round-trip cruises across Europe including to the Mediterranean and Scandinavia.

Meanwhile there will be the line’s largest British Isles season ever with 12 departures on the 3,140-guest Caribbean Princess, including late night stays in Edinburgh for the Military Tattoo on select sailings. All 12-day British Isles cruises feature a new late evening stay in Belfast and an option of an overnight in Dublin on select departures from Southampton.

Pacific Princess will sail on round trips out of Dover from June to September. The smaller, 680-guest ship will sail on several northern Europe itineraries, including Iceland and the Shetland Islands. She will also offer voyages around the British Isles and a transatlantic passage featuring Iceland.

Both Crown Princess and Pacific Princess will offer North Cape voyages to the Arctic Circle during the peak midnight sun period around the summer solstice.