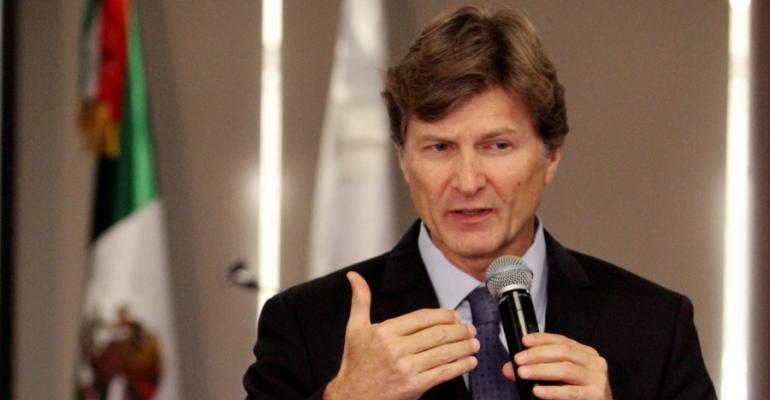 Before taking the helm at SECTUR, de la Madrid was director general of Bancomext, a state-owned bank and export credit agency. He is the son of the late Miguel de la Madrid Hurtado, Mexico's president from 1982 to 1988.

The Oct. 5-9 FCCA event is expected to have a strong attendance from Mexico and will feature a workshop, 'Overcoming Challenges—Learn from Mexico.'