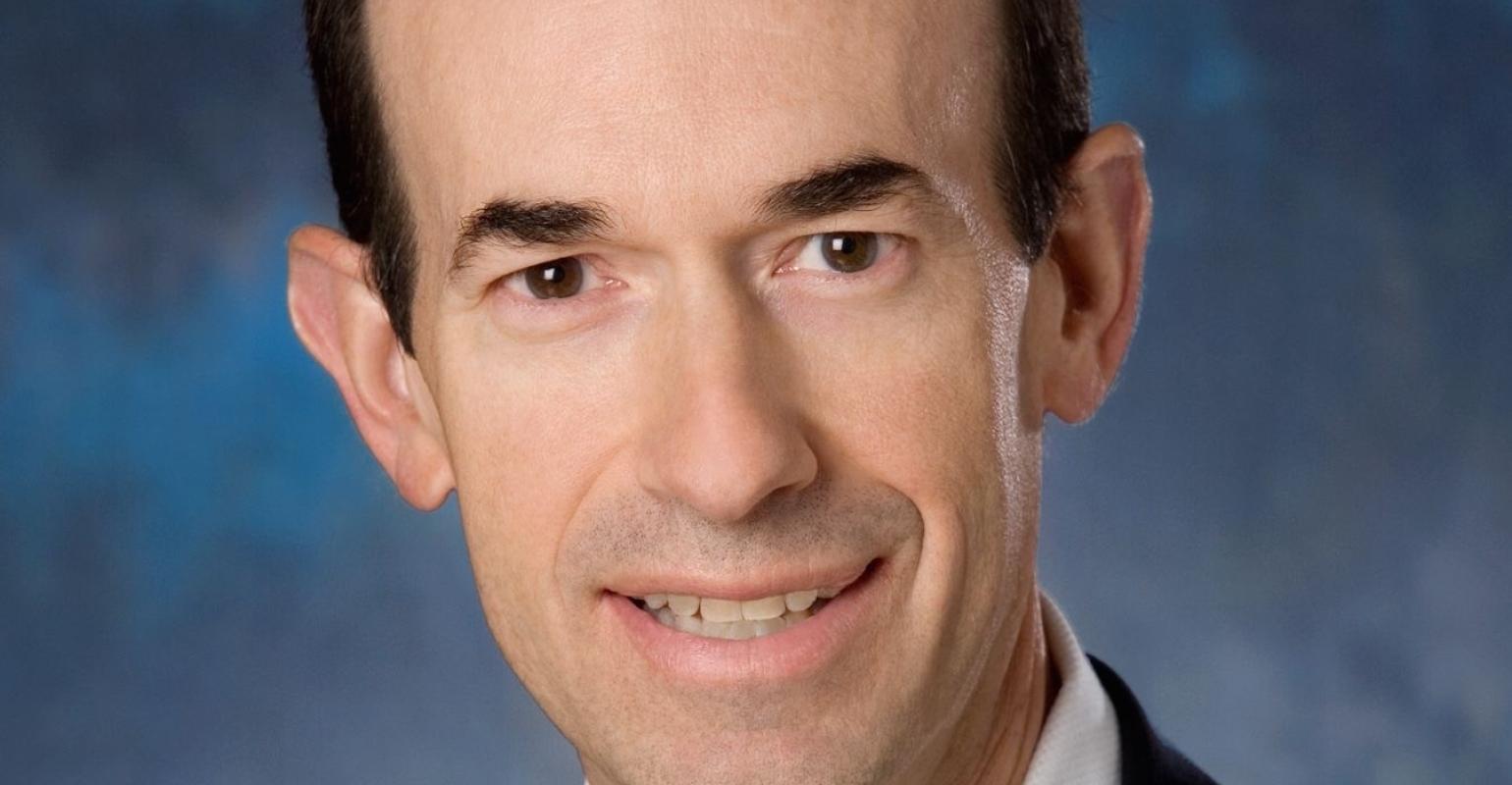 In move to RCL vice chairman, Adam Goldstein to focus on external issues critical to growth

Longtime Royal Caribbean Cruises Ltd. senior executive Adam Goldstein, one of cruising's most respected leaders, has been elevated to vice chairman. This allows him to focus on the externally facing relationships so critical to cruising's global growth and development, he told Seatrade Cruise News in an exclusive interview Monday.

A 30-year RCL veteran, Goldstein, 58, will assume his new post in May, after having served as RCL’s president and chief operating officer since 2014.

Goldstein said the new job allows him to focus on the things he most enjoys—'working with people from governments around the world, including the United States' and 'advocating for our company's and our industry's positions on issues.'

Goldstein has been a key player in cruising's globalization. When he started in the business in 1988, about 3m people, mostly Americans, took seagoing vacations. That number is now 27m and includes many nationalities, and Goldstein said it could blossom to 45m within the next 10 years given the hefty shipbuilding plans and emerging markets.

He believes Royal Caribbean has 'a world of opportunities,' while the challenges faced are external: geopolitical and economic.

'We've entered a new terrain,' Goldstein elaborated. 'Nobody in Asia had any idea what a cruise was in the early 1990s.' He recounted speaking at the Seatrade Asia conference in Singapore in 1992, when approximately 100,000 Asians were cruising. On a big map above the stage, China was shown as a gray area, not even named.

'There's tremendous hunger for people to have travel experiences, and an increasing number want to see the world on a cruise. The tourism industry and the cruise industry need to be very thoughtful' as they grow and develop to satisfy this hunger in a sustainable manner, Goldstein said.

While the brands create the product that stimulates demand and drives the company's financial success, he explained that cruising's fortunes also rely on ensuring the appropriate infrastructure and facilities for ships, along with keeping operations safe, secure and environmentally sensitive.

RCL chairman and CEO Richard Fain said Goldstein has played a 'pivotal role in our success since he joined the company in 1988. He has exerted a positive influence across the company and provides exemplary leadership in our industry and in the communities we serve. As Adam transitions to his new role, I look forward to working with him to continue to build on these successes.'

Goldstein indicated his new job should not be seen to imply any changes for Fain, 70.

'The company is thriving under his leadership,' Goldstein said of Fain.

Two people have previously held the vice chairman title at RCL—Brian Rice as he transitioned out of his CFO position, and company founder Ed Stephan in his latter years at RCL. However, the position is completely different as created for Goldstein now.

It hasn't been decided who will take on the duties he's giving up or whether the corporate president and COO position will continue to exist. Those are matters for Fain and the board to determine.

Goldstein has served in numerous senior positions, including president and CEO of the Royal Caribbean International brand. He led RCI during the introduction of the Oasis- and Freedom-class ships and has been involved in international, marketing and hotel operations areas.

He also has played a prominent role in industry affairs. He currently chairs the Florida-Caribbean Cruise Association and previously chaired Cruise Lines International Association (2015-16) and the Travel Industry Association of America (2001), now US Travel.