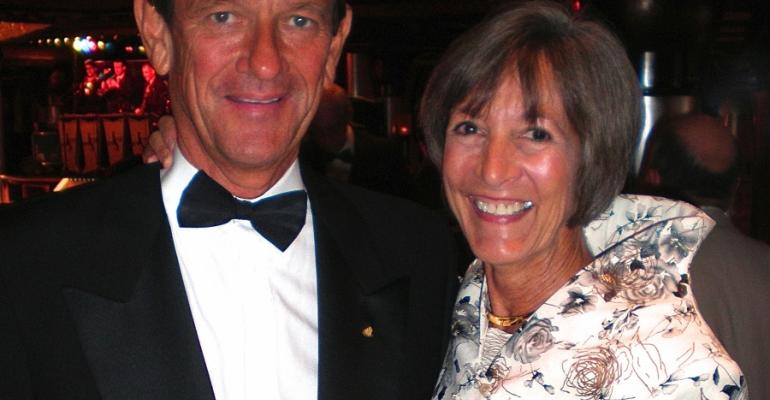 Hesselberg with his wife Mary

Most recently, Hesselberg led hotel operations for Costa Crociere, based in the Genoa head office.

Rick Sasso, president and ceo of MSC Cruises USA, called it 'a particularly strategic hire' in that Hesselberg’s role is to ensure services and programs on MSC Divina, the line’s first ship dedicated to the North American market, continue to evolve as the ship prepares for its first season in the Mediterranean in spring 2015.

After that, MSC Divina is due to return to the Caribbean.

'Hans Hesselberg’s distinguished career of more than 40 years in the industry makes him uniquely qualified to contribute to our continued commitment to deliver a product that appeals to the North American market,' Sasso added.