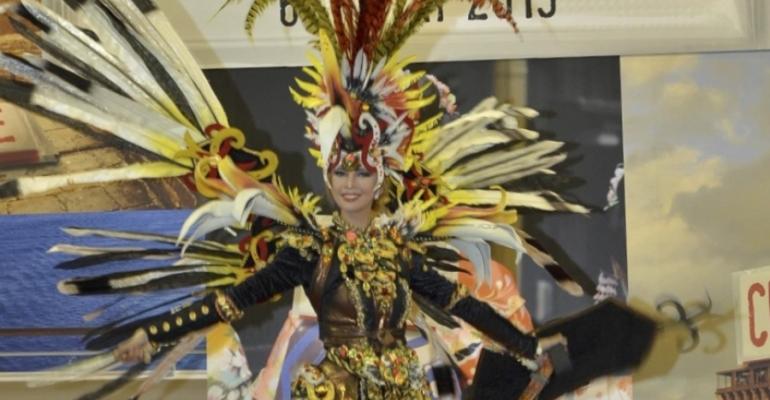 Cruise packages were 'snapped up' at the recent National Association of Travel Agents Singapore (NATAS) Travel Fair, according to a NATAS statement. This was despite a boycott by several of Singapore's big-name travel agencies, according to local media reports.

Some 24 travel agencies, including four of Singapore's biggest—SA Tours, Chan Brothers, Dynasty Travel and CTC Travel—announced they are starting their own fair, called Travel Revolution. The agencies cited NATAS' 'lack of transparency' and other issues.

Travel Revolution will be held at the end of this month at Marina Bay Sands, the reports said.

According to NATAS, some 55,200 people visited the three-day fair, up by a thousand visitors from last year's. There were at least 92 exhibitors, down from 161 last year. Possibly the waiver of the S$4 entrance fee and the provision of shuttle buses helped encourage more attendees, making up for the fair's smaller scale.

Nearly 17% of the NATAS Fair visitors reported buying cruise products, according to a survey. Some 18.6% bought land packages to Europe, outdoing land packages to Japan and South Korea, which chalked up 14.2% and 11.8%, respectively.

'Cruise sales, I am happy to report, were more popular than ever before,' NATAS spokesman Gregory Tan told Seatrade Insider. 'Our cruise exhibitors have shared that they saw brisk sales and strong interest during the three days of the fair, and a consumer survey showed that cruise sales were the second most popular amongst visitors.'

'We are very happy. We saw a 20% growth in overall sales,' said Albert Ho, executive director of Citystate Travel. For cruise products, he added, visitors showed a healthy interest in Citystate's charter cruise in September, as well as the year-end sailings and fly-cruise packages to Alaska and the Mediterranean.

'We are pleasantly surprised by the positive response,' Ho said.

The 10 most popular destinations for visitors to the NATAS Fair were Europe, Japan, South Korea, China, the US, Australia, Taiwan, Thailand and Brazil, respectively, with Brazil breaking into the Top 10 for the first time. Within the European countries, crowd favourites like the UK, Italy, Germany and France remained as popular as ever.