NCL HQ to open Wednesday, Escape heading back to Miami 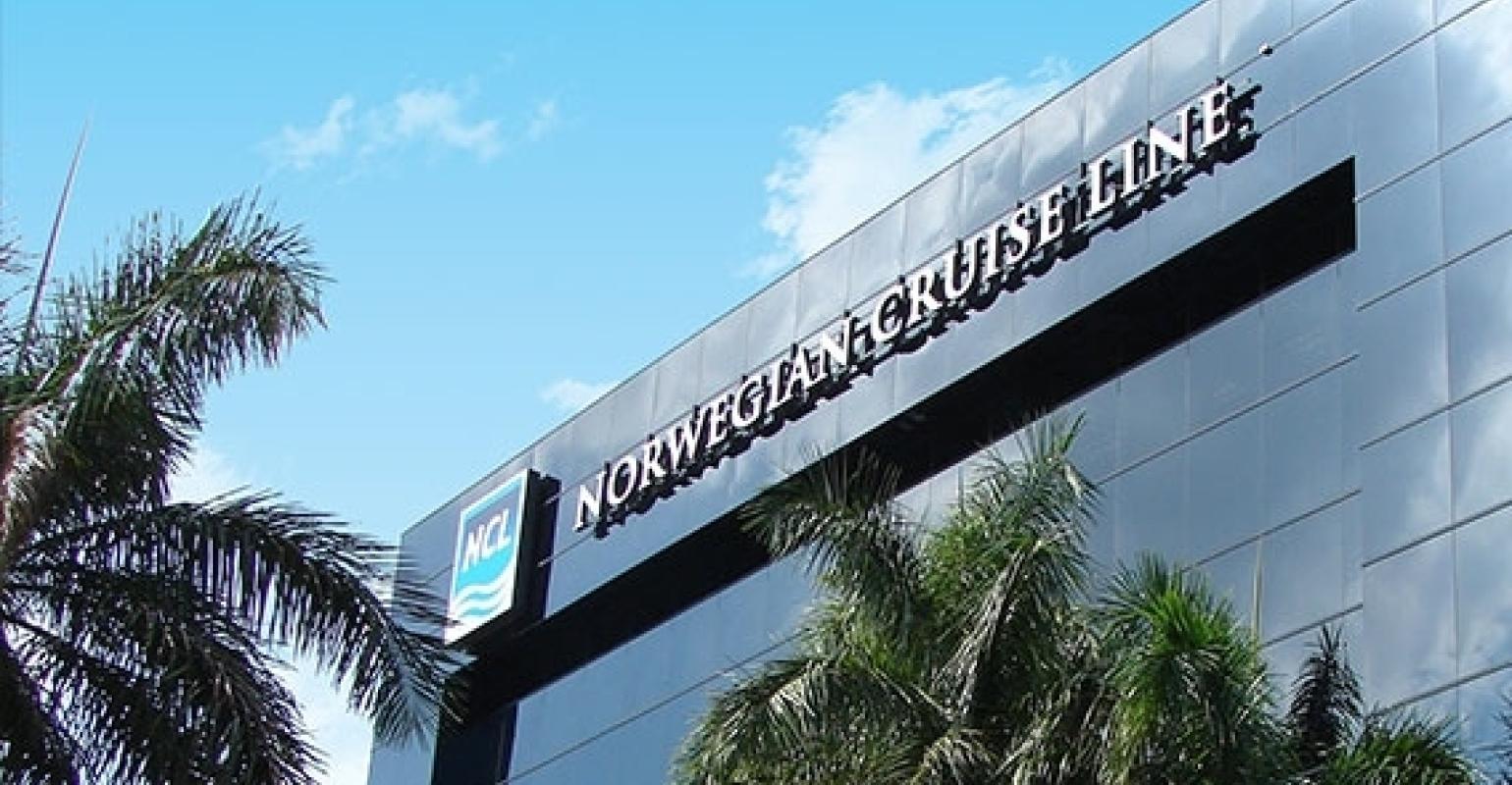 As reported Saturday, Norwegian Sky has been deployed to St. Thomas carrying much-needed supplies and will assist in a humanitarian effort that is currently being organized by the US Virgin government. As per the State Department, affected US citizens on St. Thomas should email name, gender, & last known location to [email protected]

In other updates, Norwegian Escape was to depart from Cozumel at 5 p.m. Moday. The ship had sailed there with 4,000 passengers from the prior cruise and those from Norwegian Sky who were unable to get flights out of Miami in advance of the storm. The ship will proceed toward Miami to dock when the port reopens.

Also as earlier reported, Norwegian Escape will be switching to a western Caribbean route only until November due to Irma's impact in the eastern Caribbean.