New Orleans to weigh OK for CEO to ink a Norwegian contract, if/when agreement is reached 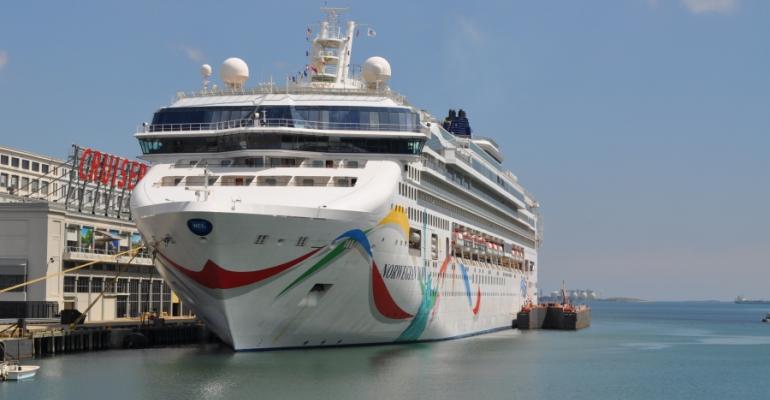 Norwegian Dawn is scheduled to begin sailing from New Orleans in November. The ship is pictured in Boston.

Port of New Orleans commissioners on Wednesday will consider a resolution to authorize the port's president and ceo to sign a new contract with Norwegian Cruise Line, if and when a new agreement is negotiated. There is no contract to be approved, a port spokesman told Seatrade Insider.

As earlier reported, Norwegian's contract has expired but the line is not due back until November when it will field a new seasonal ship, Norwegian Dawn.

The port and Norwegian have been ironing out terms for a new agreement.

New Orleans recently inked a new contract with Carnival Cruise Lines that will keep at least two ships operating year-round through 2019. That deal has three one-year options, making it potentially the longest cruise agreement in the port's history.