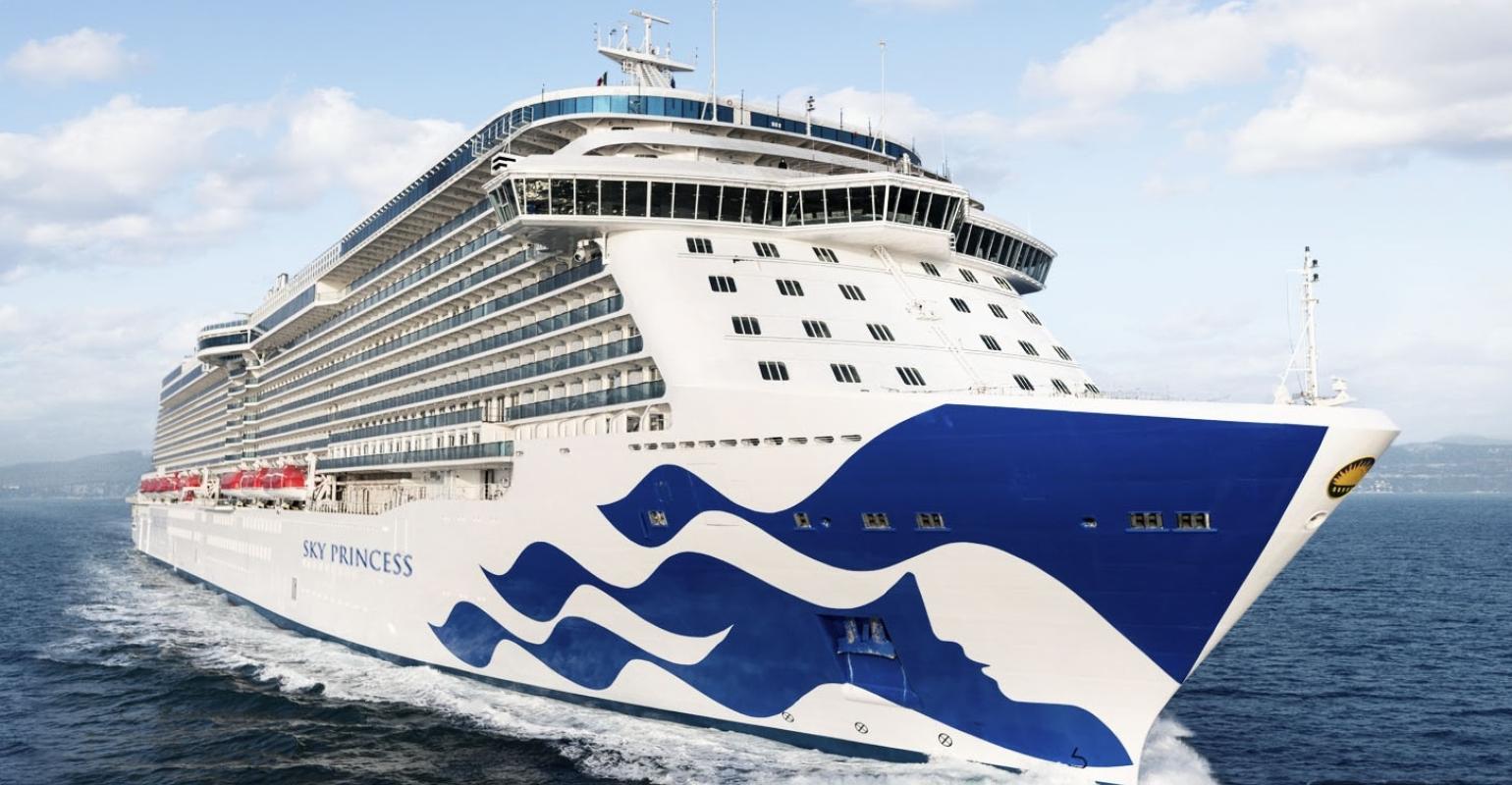 The season mirrors 2019 in offering 16 departures, visiting 16 destinations on five itineraries, ranging from five to 16 days. Included are a few summer sailings.

For the second season in a row, Caribbean Princess will sail to Greenland round-trip from New York. The 16-day voyage visits Greenland's capital and its largest city, Nuuk, as well as Nanortalik and Qaqortoq. Other stops are Halifax, Sydney on Cape Breton Island and St. John’s, Newfoundland.

Two cruise-tours are available, one focusing on US history and the other on eastern Canada.