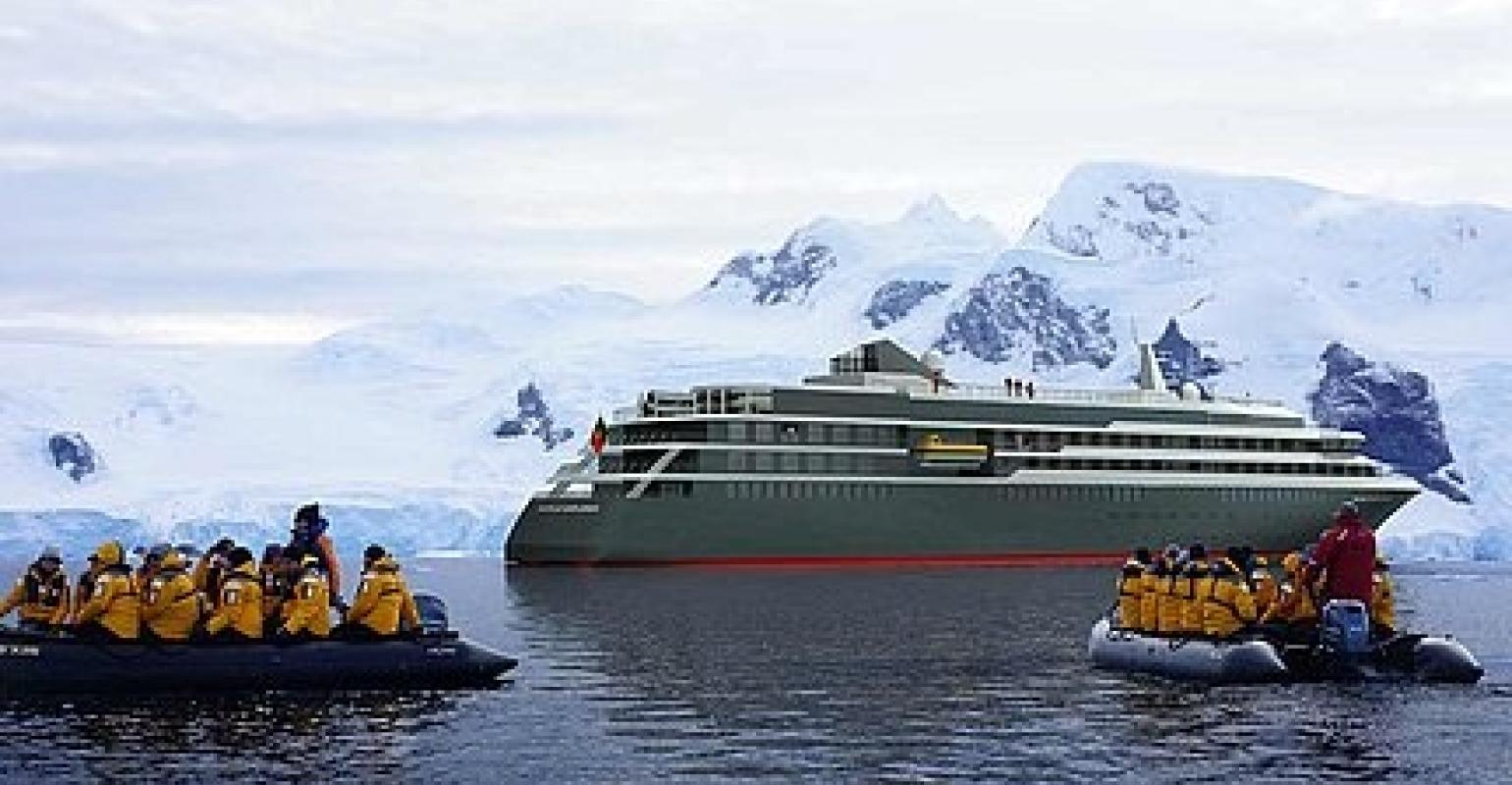 German operator Nicko Cruises, so far a pure river cruise specialist under the umbrella of Mystic Invest, is venturing into ocean expedition cruising next winter - earlier than previously announced - through a cooperation with Quark Expeditions.

Two Antarctica itineraries will be operated with World Explorer, which is currently under construction for Mário Ferreira's Mystic Invest, Nicko said on Thursday.

The announcement brought the previously communicated expansion plans of Nicko Cruises forward by about half a year.

Last summer it was announced that World Explorer would commence charter operation for Nicko in summer 2019, while Quark Expeditions chartered the vessel for the 2018/19 and 2019/20 Antarctica seasons.

Cruises marketed by Nicko Cruises will have at least one German-speaker in the lecturer/expedition team. Additionally, all talks and presentations delivered in English are going to be translated into German.