No new ship on horizon for North Star Cruises 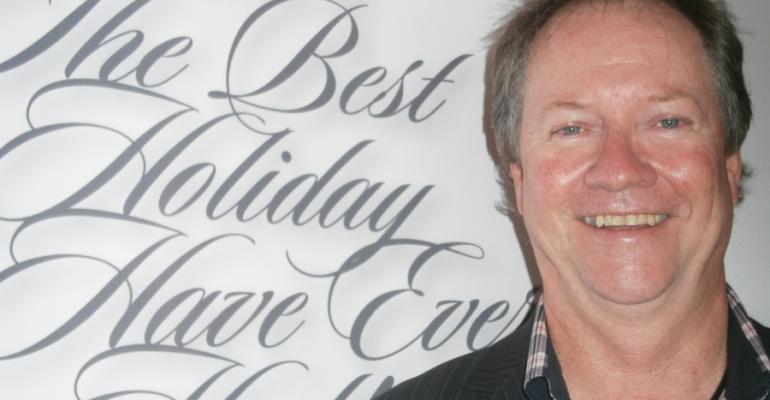 Peter Trembath, gm of North Star Cruises, said today there are no firm plans to build a second ship for the 27-year-old Broome-based company.

Trembath, who was speaking at a media lunch at Otto Ristorante on Sydney's waterfront, said at a similar media briefing in July 2012 that the company had plans on the drawing board for a second ship to join True North II which was purpose-built in Western Australia by Austal in 2005 with accommodation for 36 passengers and 20 crew.

'We still have aspirations for a second ship,' he said.

Meantime, he said, repeat and referral business is booming, with 90% of passengers coming from Australia.

He said there is also big business in charters, which need to be taken out of scheduled departures about 12 months in advance.

He said the mono-hull 50mtr True North II's big advantage over new ships entering Australia's popular Top End cruise market is her size. She is able to go where bigger ships can't and another advantage is her full-time onboard six-passenger helicopter.

The company first visited Papua New Guinea in 2005 and Trembath said voyages along the Sepik River are standouts.