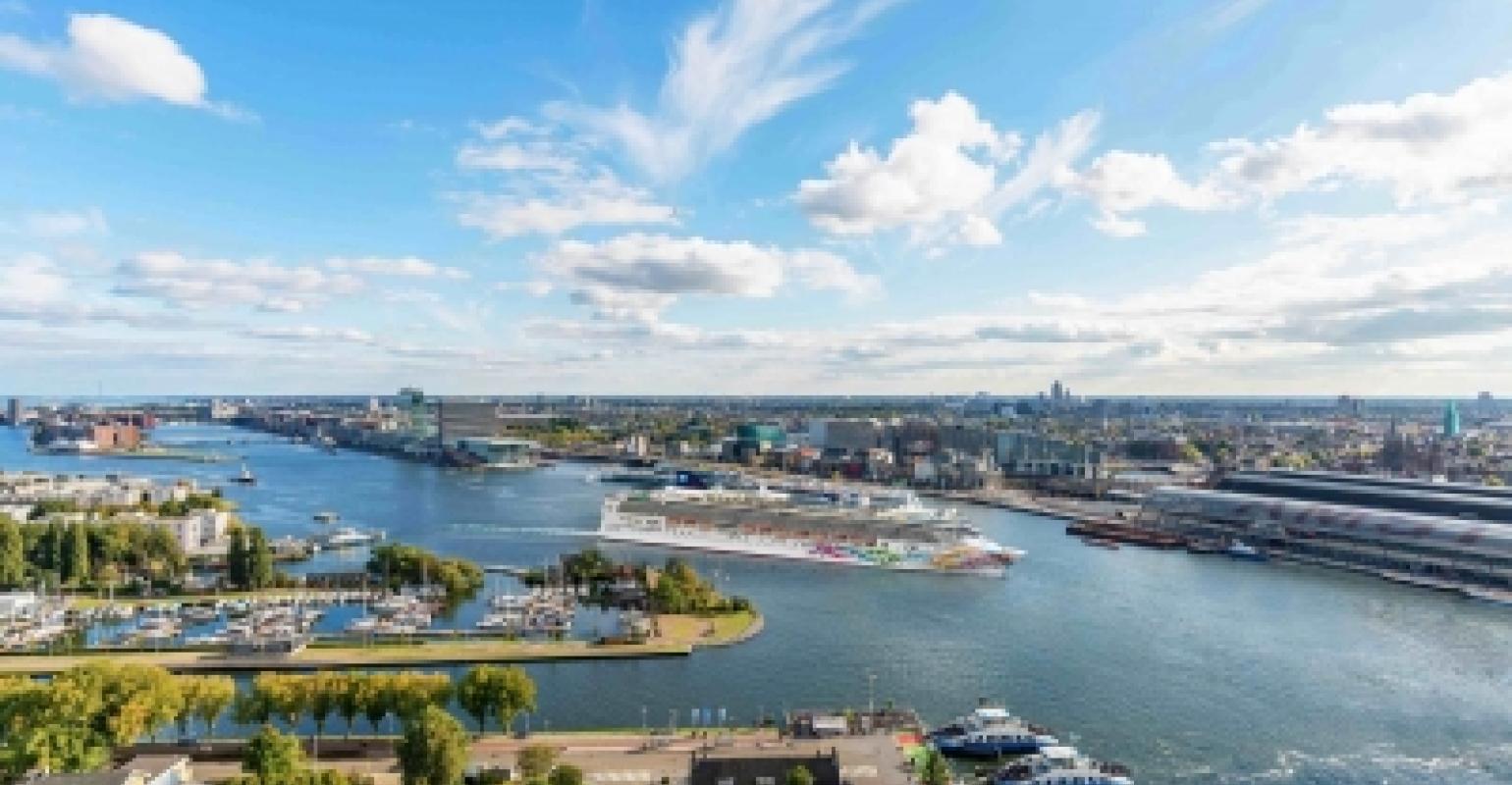 Norwegian Cruise Line initiated its first homeport sailings from Amsterdam with the European debut of Norwegian Pearl, growing the brand’s presence to six ships in the region for the first time.

On Saturday Norwegian Pearl Capt. Paul von Knorring and his officers received a plaque and key to the city from officials representing the Port of Amsterdam, Amsterdam Cruise Port and Passenger Terminal Amsterdam.

Largest on the Thames at Tilbury

The 2,400-berth Norwegian Pearl embarked on its first summer season in Europe May 11, becoming the largest ship to sail on the Thames River at Tilbury. Pearl will cruise the North and Baltic seas until the end of June, before repositioning to Civitavecchia (Rome) for varied Mediterranean voyages.

'We were very pleased to welcome Norwegian Pearl as her new homeport for the 2019 summer season,' said Alma Prins, commercial manager, cruise, Port of Amsterdam.

During its first Europe season, Norwegian Pearl will sail 10- to 14-day cruises to the Greek Isles, the Mediterranean and the French, Spanish and Italian rivieras from Amsterdam, Barcelona, Venice and Civitavecchia through Oct. 14.

The ship will also host the first European Jon Bon Jovi Runaway To Paradise cruise, Aug. 26-30, featuring a concert set by Jon Bon Jovi and the 11-piece Kings of Suburbia band. The cruise sails from Barcelona to Palma, Majorca.