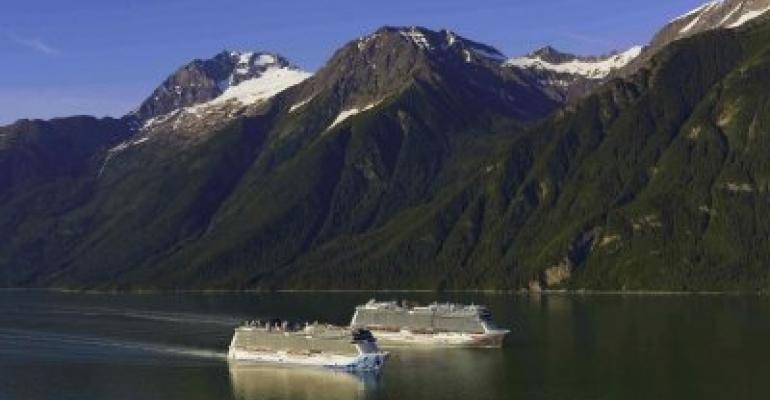 Norwegian Cruise Line Holdings was the winning bidder for a three-acre parcel of land in downtown Juneau adjacent to the Coast Guard station.

According to the Juneau Empire, NCLH offered $20m for the property, while Royal Caribbean Cruises Ltd. came in second with $13m and Godspeed Inc., owned by the Binkley family of Fairbanks, close behind with $12.8m. The City of Juneau bid $4.25m.

In a statement, NCLH said it is ‘thrilled to be the winning bidder,’ adding: ‘We look forward to engaging with the City of Juneau to work together on a plan for the land that will greatly benefit both Juneau and our company. We are excited to be a part of the future of Juneau.’

The company gave no further details on Tuesday.

NCLH has been actively investing in Alaska, where It recently partnered with two local businesses on plans for a private two-berth dock at Ward Cove, near Ketchikan.

The company is also partnering with Alaska Native-owned Huna Totem Corp. to develop a second cruise pier in Icy Strait Point at Hoonah, set to be ready for the 2020 season.

President and CEO Frank Del Rio has stated NCLH is looking to make strategic investments in Alaska to ensure preferential berthing rights for its growing deployment there.