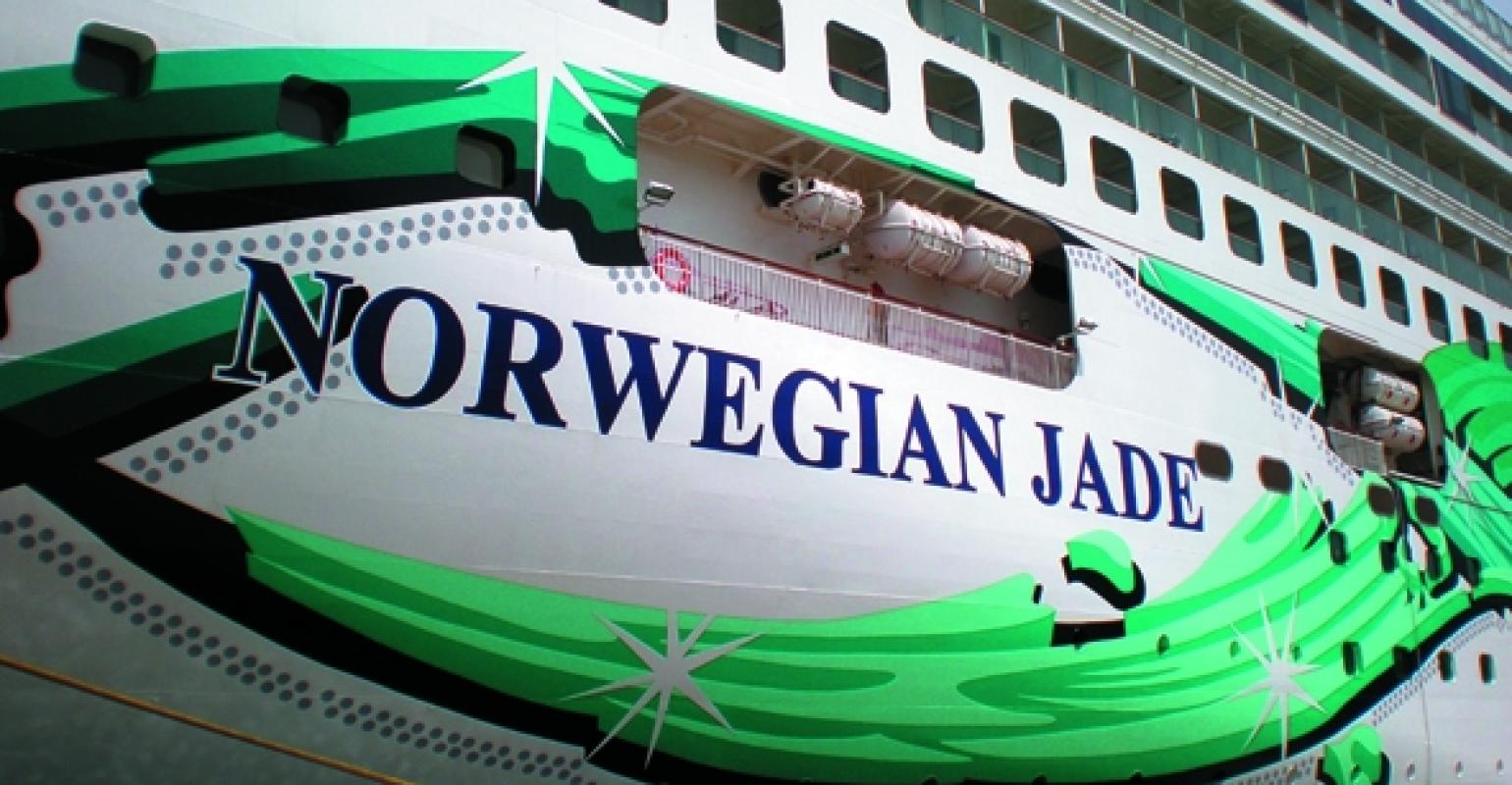 Norwegian Jade, one of the company’s 15 ships, will feature all inclusive cruises from Southampton, marking Norwegian’s return to offering regular cruises from England for the first time since 2010.

Norwegian Jade has undergone a three-week bow to stern drydock adding two new restaurants and two new bars and lounges, an upgraded design and modern décor in many public spaces, and a complete refurbishment of all staterooms with new flooring, wall coverings, artwork, furniture and soft goods.

'The feedback from the market has been tremendous on these new ex-UK sailings, so we are now looking even beyond this season and look forward to 2018, where we will see Norwegian Jade back in Southampton again,' he added.

With Norwegian Getaway departing from Copenhagen to the Baltics in 2017 and Norwegian Breakaway in 2018, it brings a total of five Norwegian Cruise Line ships sailing in European waters in 2017 and 2018.