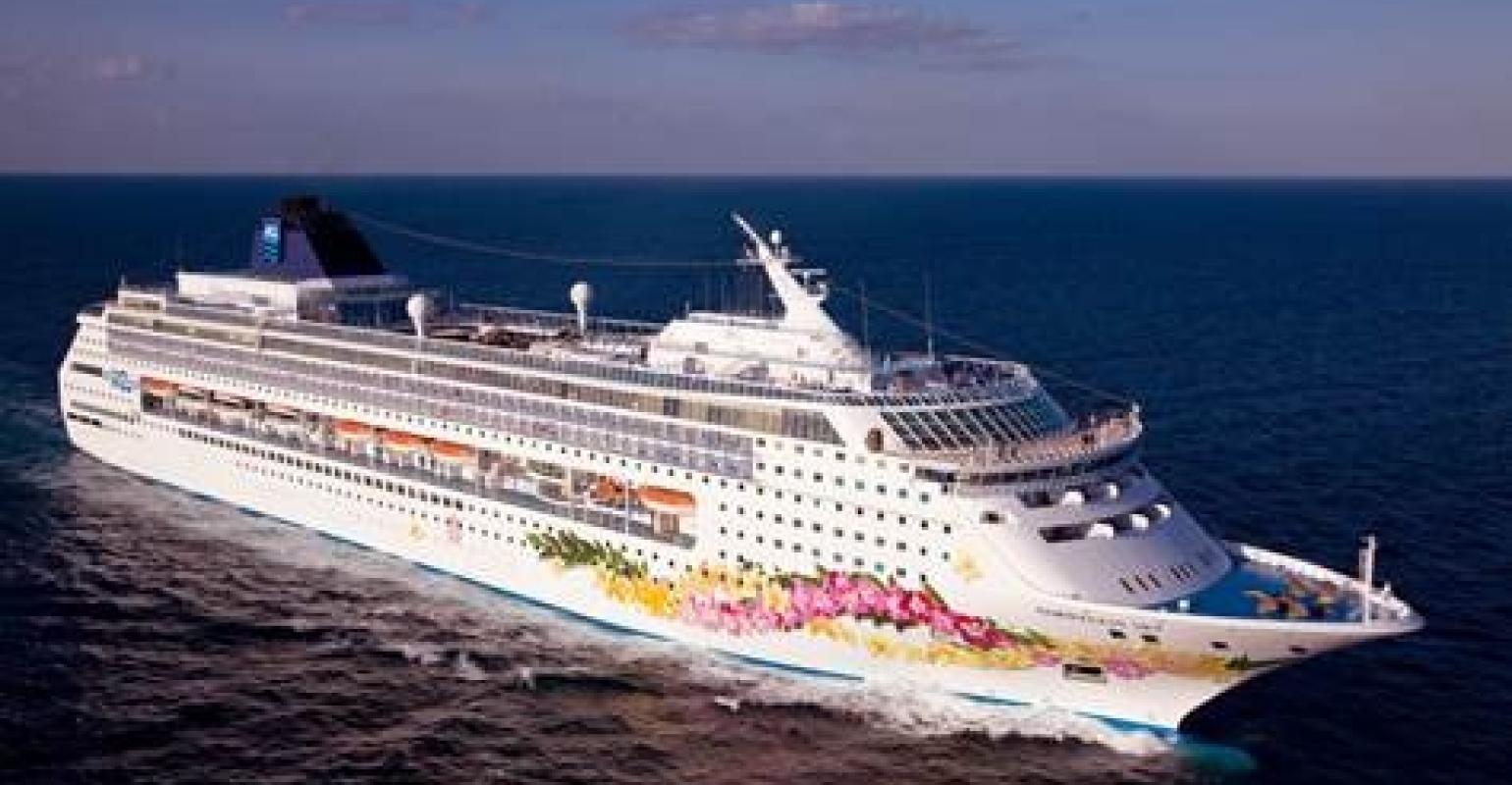 Norwegian Sky has capacity to pick up 2,000 people stranded in St. Thomas after Hurricane Irma

A Norwegian Cruise Line ship is en route to St. Thomas to pick up Americans stranded there following Hurricane Irma.

Norwegian Cruise Line and the Florida-Caribbean Cruise Association teamed on the rescue mission to the US Virgin Islands.

With the ship's Sept. 8 and 11 revenue cruises from PortMiami canceled, Norwegian Sky had headed out to sea without passengers to be a safe distance from the storm.

The ship has capacity for 2,000 passengers.

Norwegian Sky is scheduled to arrive at St. Thomas late Monday, where the governor's office is coordinating and controlling who gets to go on board. After everyone is embarked, the ship will depart for Miami and is expected back on Sept. 14.

As per the State Department, affected US citizens on St. Thomas should email name, gender and last known location to IrmaEmergencyUSC@state.gov.