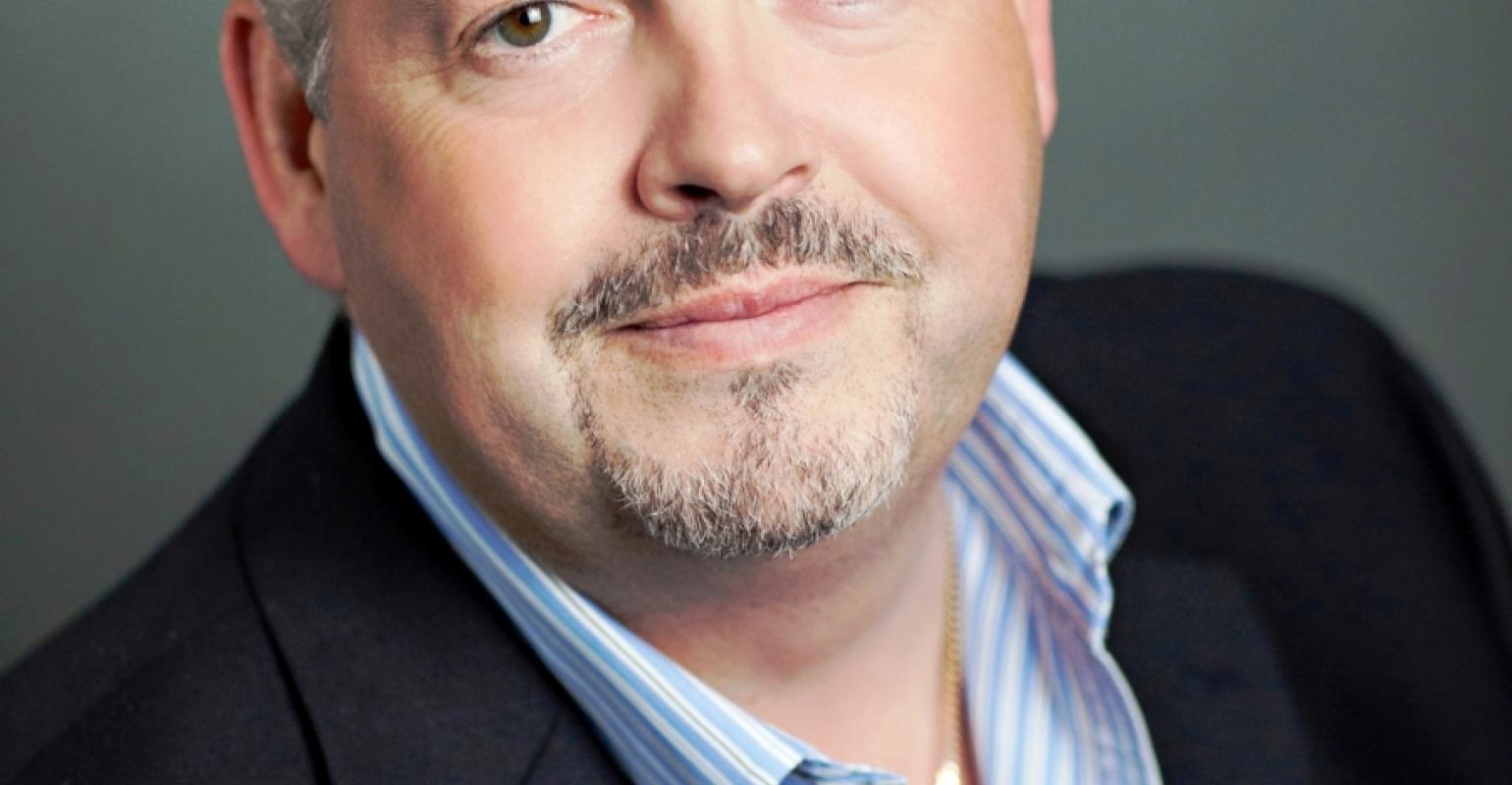 Francis Riley - will relocate from the UK to Miami headquarters

Norwegian's Riley moves up to 3-brand role as svp international

Riley had been vp and gm international for the Norwegian brand.

He continues reporting to Andy Stuart, who is now evp international for the three brands (along with his evp sales role for Norwegian Cruise Line).

Riley will be responsible for business development, marketing and passenger services in all international markets, including the UK and continental Europe, along with Asia Pacific, Latin America, Middle East and Africa.

The UK-based Riley will be relocating to Norwegian’s Miami headquarters.

Sadler, currently md of Regent Seven Sea Cruises for UK, will become md of the three brands for the UK. He will oversee the UK business and have a presence in the offices located in London and Southampton. Sadler has led the Regent Seven Seas UK office since 2001.

Oceania Cruises md Carter, who has made a significant contribution developing the brand in the UK and Europe over the past 10 years, will remain responsible for Oceania’s UK and EU business. He will report to Sadler for UK business.