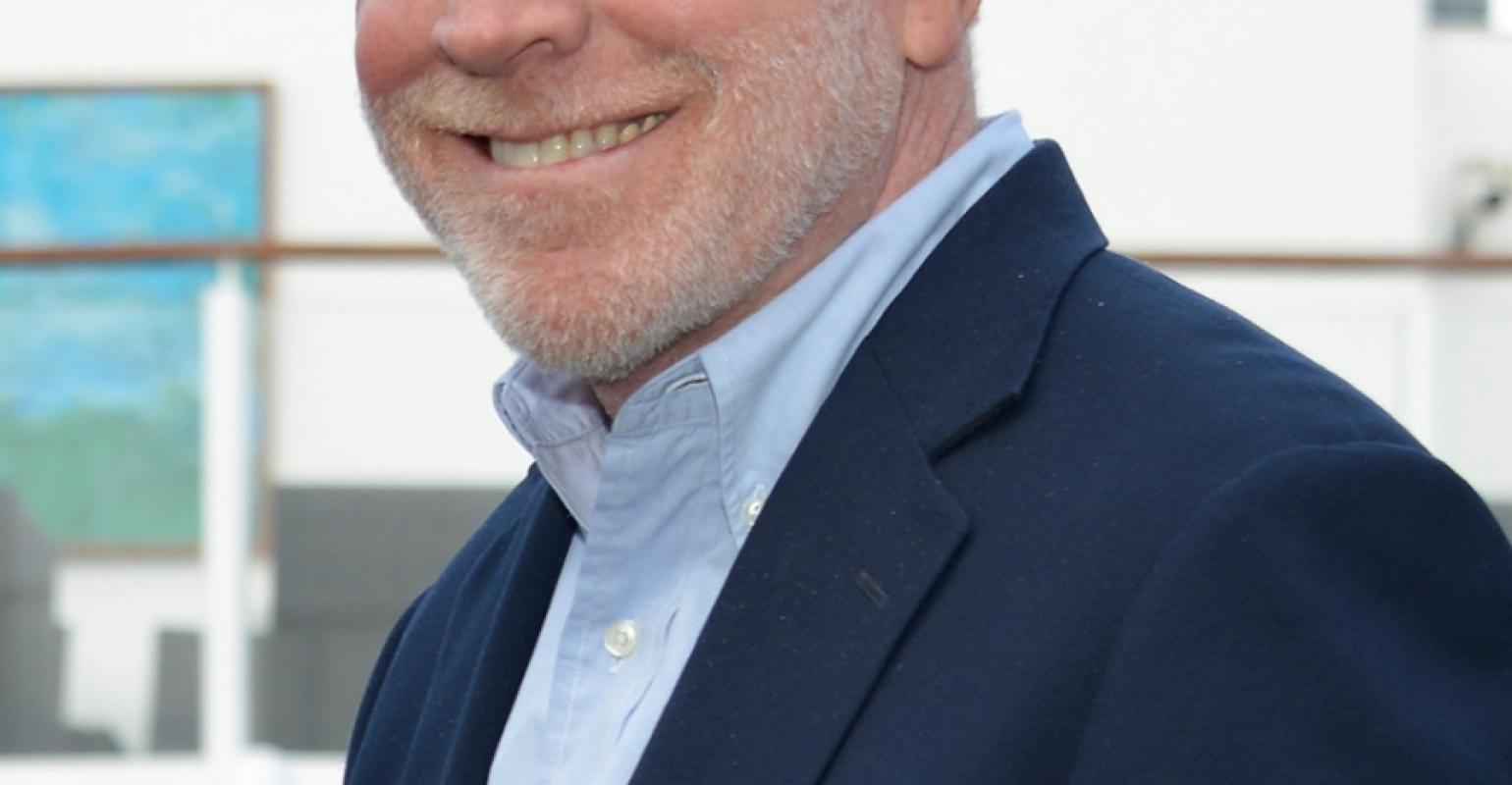 Sheehan - deep knowledge and experience in accounting and finance

Norwegian Cruise Line president and CEO Kevin Sheehan was appointed as a director of Bob Evans Farms, a restaurant chain and a seller of packaged supermarket foods.

Sheehan was among three independent directors appointed Monday to the Bob Evans board following a shakeup led by a major shareholder in the underperforming company.

The Norwegian chief 'brings an extensive 30-year background in the business world, including overseeing successful major initiatives to enhance the consumer experience, and a deep knowledge and experience in accounting and finance,' Bob Evans chairman and CEO Steven Davis said in a release.