Odell promoted to svp and md Asia Pacific for NCLH 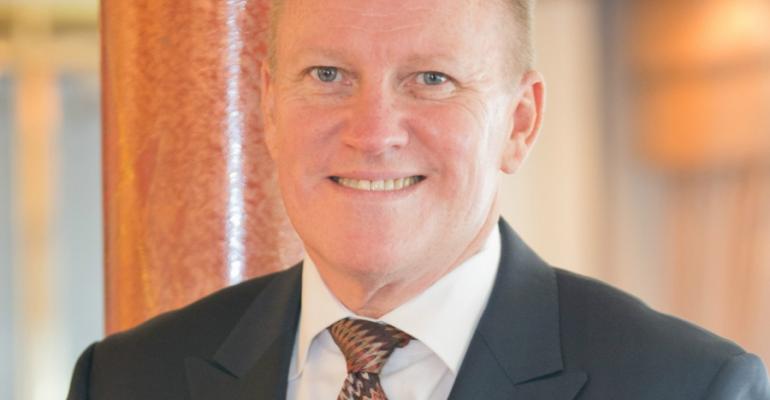 In less than two months since opening a dedicated office for Norwegian Cruise Line Holdings in Sydney on October 1, Steve Odell has gone from svp and md Australia and New Zealand to svp and md Asia Pacific.

As well as Australia, New Zealand and the South Pacific, Odell is now responsible for the Asian region, including Japan, India, South Korea, Hong Kong and Taiwan.

He has vast experience in the luxury cruise market and was most recently based in Monaco as president Europe, Africa, Middle East and Asia Pacific for Silversea.

He served as chairman of International Cruise Council Australasia, now CLIA Australasia, from 2005 to 2007 and was a founding board member of the Asia Cruise Association, now CLIA Asia.

‘Demand for quality cruise products is growing exponentially across the Asia Pacific region,’ Odell said. ‘With three market-leading cruise brands NCLH is well positioned to respond to this demand and grow its presence in the region.’