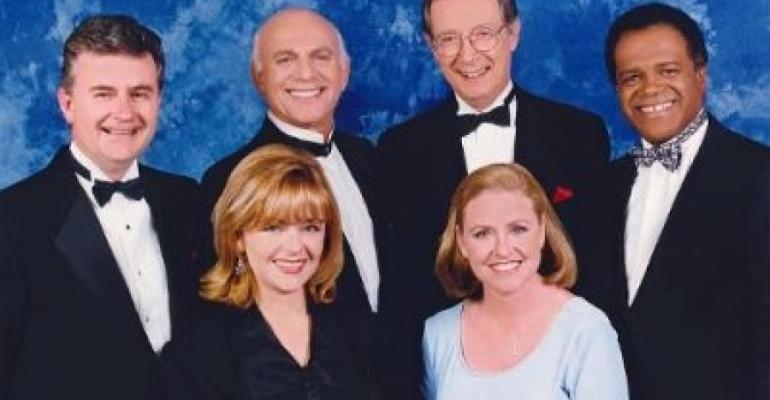 As Princess Cruises prepares to celebrate its 50th anniversary in 2015, the company is honoring the role that 'The Love Boat' played in its history by selecting the show's original cast members to serve as the godparents of Regal Princess.

The pilot episode of 'The Love Boat,' shot aboard Princess' 730-passenger original Sun Princess in 1977, began the relationship between Princess Cruises and the show, which for 10 seasons eventually became one of the highest rated and longest-running shows on television.

Pacific Princess and Island Princess were the primary floating stars of the show, while later episodes and specials were filmed aboard other Princess ships in destinations around the globe.

'I'm absolutely thrilled that my former cast mates and I will be part of Regal Princess' US debut,' said MacLeod, who has been Princess Cruises' ambassador since the show ended in 1986.

The 3,560-passenger Regal Princess, which entered service in Europe in May, will reposition to Port Everglades to begin its maiden Caribbean season.

Princess president Jan Swartz said the Regal Princess christening ceremony will launch the golden year anniversary festivities for Princess Cruises, which will celebrate five decades of operation throughout 2015. Events are planned on the ships fleetwide.