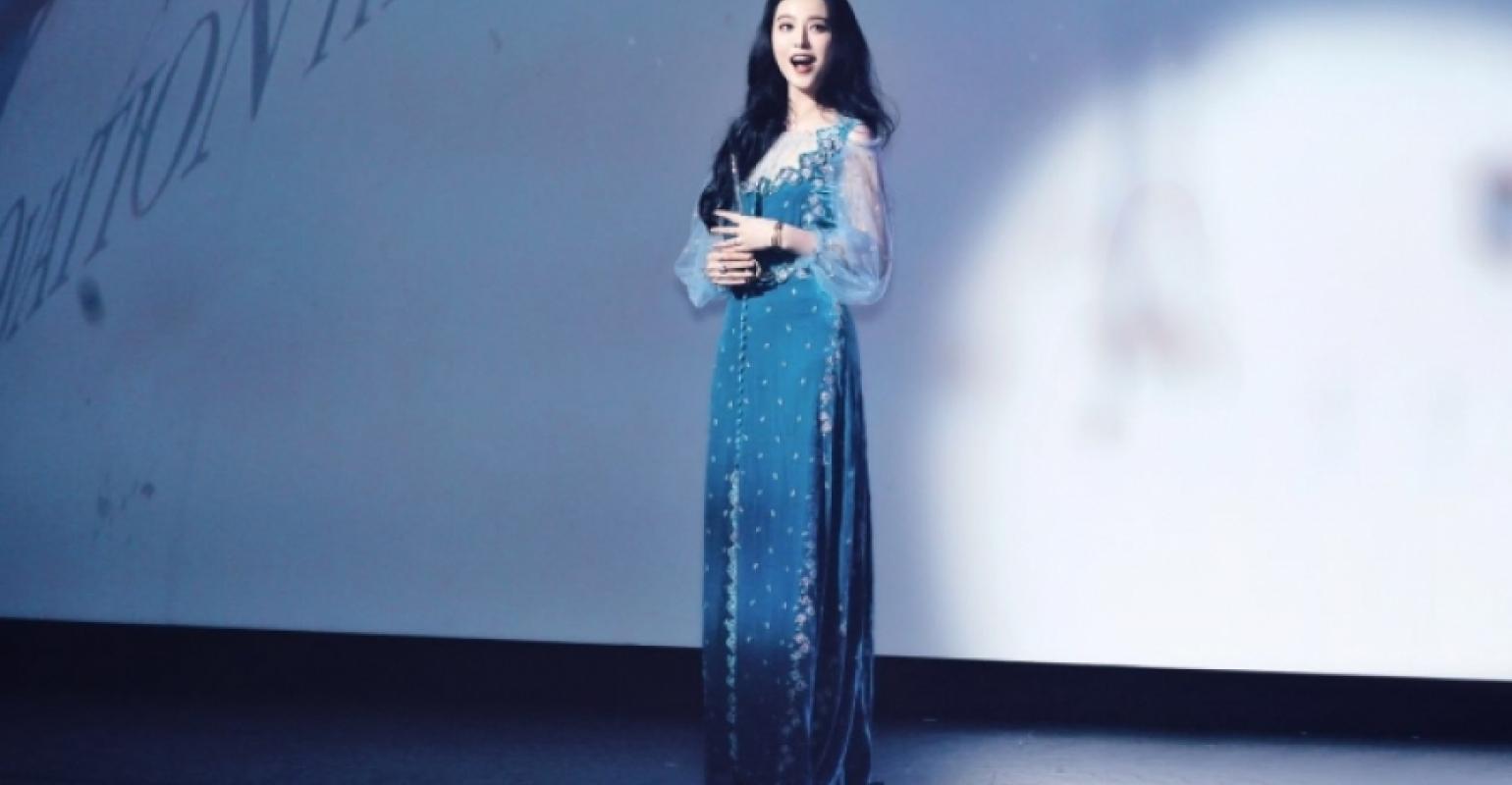 Ovation of the Seas is named by godmother Fan Bingbing (Photo: Royal Caribbean)

Ovation of the Seas became the first international cruise ship named in China when actress Fan Bingbing, the godmother, presided over celebrations in Tianjin on Friday.

President and ceo Michael Bayley said Royal Caribbean International is excited to bring its newest and most technologically advanced ship to China.

'Chinese consumers have grown to expect the best the world has to offer, and this ship meets that standard like no other. This is a cruise from the future,' Bayley said.

Ovation of the Seas is Royal Caribbean's third Quantum-class ship.

'We believe that this ship will continue to take cruisers to new heights with our extraordinary activities, creative entertainment and diversified dining options,' Liu added. 'We can provide the unforgettable and unexpected cruise experience that the Chinese market deserves.'

As further testament of its commitment to China, Royal Caribbean continues to invest in people though its strategic collaboration with the Tianjin Marine Talent Institute. The cruise line has built a facility for crew training and development in hotel operations and said more than 100,000 jobs have been created in the past four years at major port cities in China.