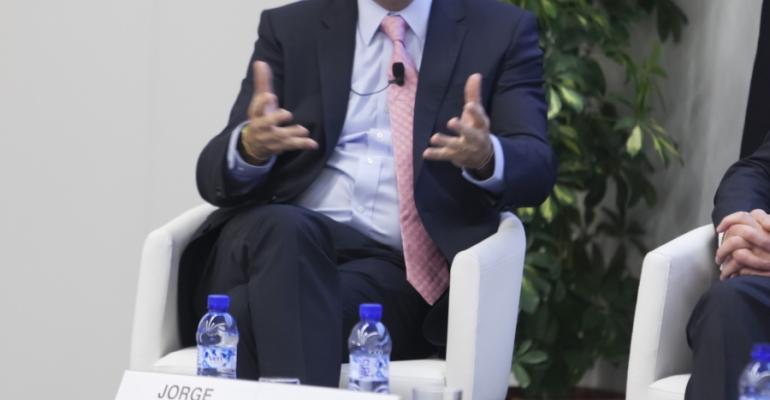 Pullmantur would move its Latin America headquarters from Panama to Colombia, according to an unconfirmed local media report that said the cruise line's president and ceo, Jorge Vllches, announced the plan at a news conference.

The report said a Pullmantur office would be established in Bogotá where a team of 15 to 20 people would be hired.

A Royal Caribbean spokesperson was not immediately able to confirm the report.

The past couple years Pullmantur has been building its Latin America presence. During an interview with Seatrade Insider last autumn, Vilches said 50% of the business was coming from Latin America, including the Caribbean and Brazil, with 25% from Spain and 25% from France. (Two ships operate for CDF Croisières de France, accounting for a large chunk of that business.)

A company news release in late January said Pullmantur would exhibit at the international tourism fair FITUR, that took place Jan. 28 to Feb. 1 in Madrid, alongside ProColombia, the Colombian government agency that fosters foreign investment including tourism.

'Colombia has become one of the key pillars for Pullmantur in our expansion strategy in Latin America,' Vilches said in that release. He added that more than 45,000 Colombians were expected to cruise with the line from Cartagena this year.