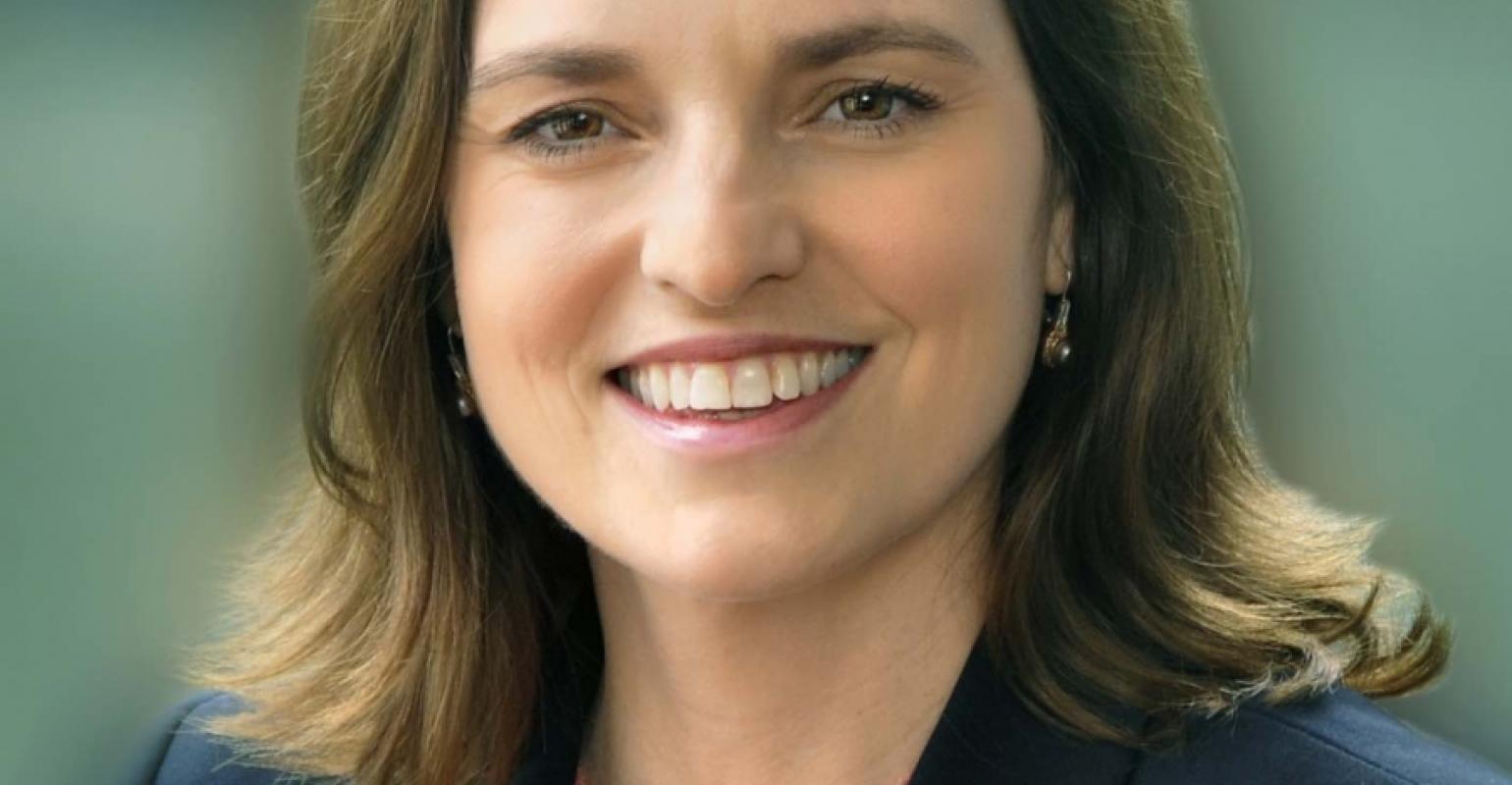 Elaine Forbes was appointed by Mayor Ed Lee as executive director of the Port of San Francisco after serving as interim director for eight months following the resignation of longtime director Monique Moyer.

'Elaine’s extensive leadership experience at the Port of San Francisco and her 15 years of invaluable experience serving our city’s residents makes her an outstanding candidate to serve the port, its diverse stakeholders and the 24 million people that come to our city’s waterfront annually,' Lee said.

In early 2016, the five-member San Francisco Port Commission undertook a worldwide search for a permanent port director. Their recommendations were delivered to the mayor.

Before joining the port Forbes worked for the city and county of San Francisco for nine years. She worked for the Board of Supervisors as a legislative and budget analyst for five years, served as the San Francisco Airport’s budget manager and was most recently the chief administrative officer for the Planning Department, where she was responsible for finance and accounting, contracts, information technology and operations.

Just a few days ago Forbes was in the news for participating in a cruise event, the maiden call of Holland America Line's Nieuw Amsterdam at the James R. Herman Cruise Terminal at Pier 27.