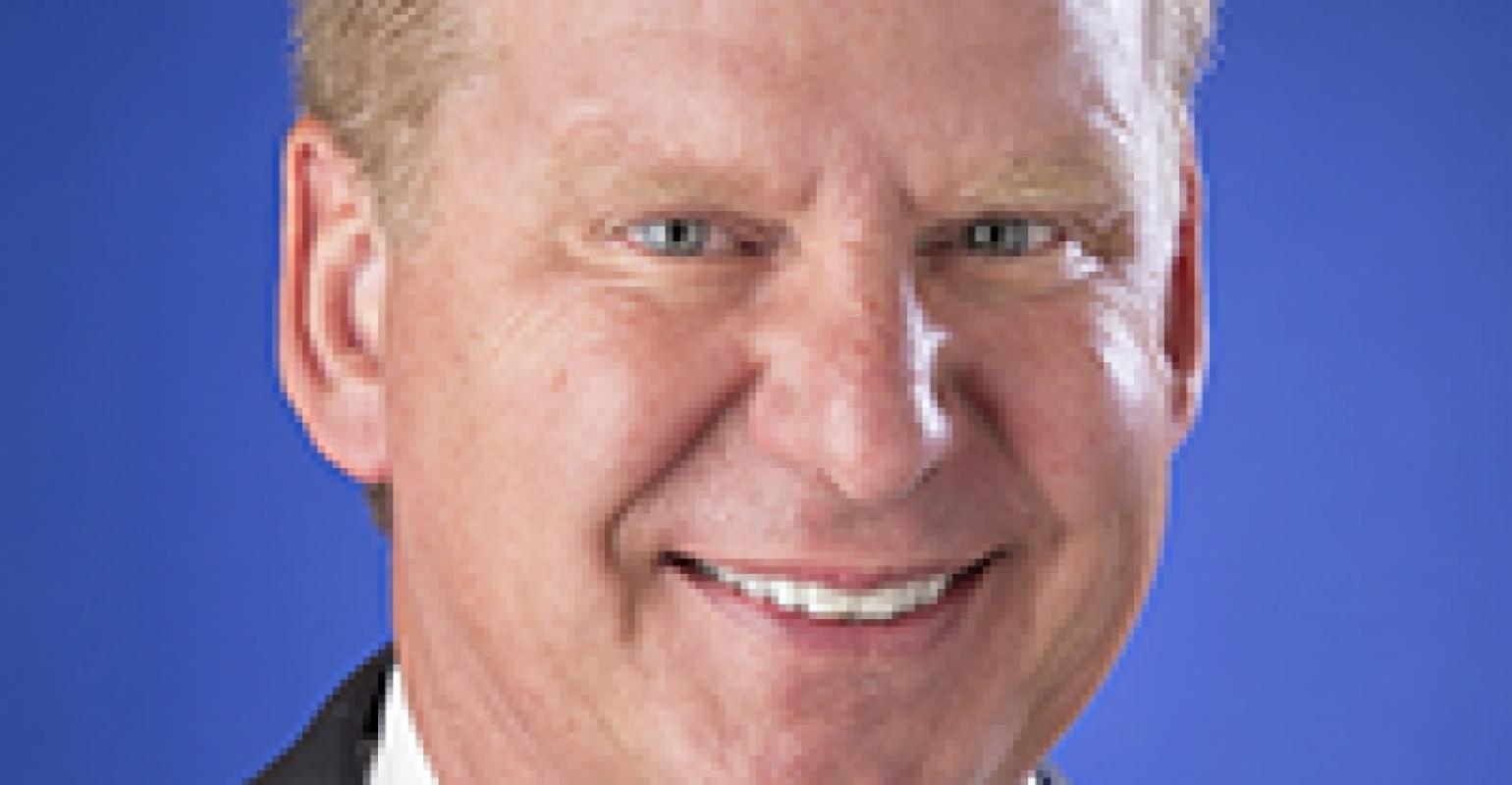 Fick, who officially begins work Sept. 29, said he is honored to lead an organization that is a vital economic engine not just for Puget Sound but all of Washington state.

Commissioners noted their confidence in Fick's skills and their excitement at seeing how his expertise in successfully guiding organizations through changing competitive environments will bring new ideas and energy to the Port of Seattle.

'Ted understands and appreciates the challenges facing the port,' commission co-president Courtney Gregoire said. 'He also immediately demonstrated to us where he saw opportunities within those challenges, opportunities for making the port stronger and more competitive, and for generating new jobs and growth for our region.'

Fick has more than 25 years of leadership experience in major manufacturing and transportation organizations, including oversight of international operations. Most recently, he served as ceo of Polar Corp., a $475m trailer and component parts manufacturer in Minnesota.