Presidents panel to discuss China as a source market 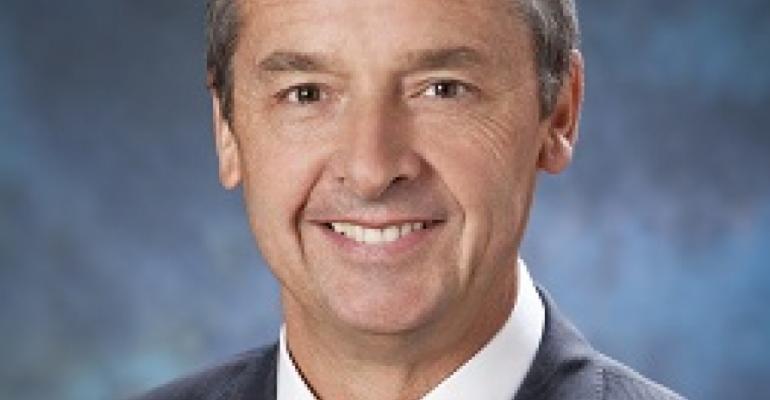 These include how unlocking the potential of this growing market will impact China and other major cruise destinations, how far and how fast will it grow, the essential elements Chinese consumers look for in a cruise experience and how traditional cruise destinations in Europe and the Caribbean can best prepare for an increase in Chinese visitors.

Commenting ahead of the event, Norwegian's Herrera told Seatrade, 'As the region continues to invest in port infrastructure for homeports as well as destination ports, the Chinese cruise passengers will have a broader variety of options to cruise from and the growth will support the ever important repeat and loyal customer segments.'

He added, 'As vacations become longer, cruises can also grow from the typical four and five nights we see today in the market, to seven-night cruises that are more common in the West, which will allow for more options when it comes to itineraries and experiences for our guests.'

In a recent interview with Bok for the September issue of Seatrade Cruise Review, the Costa Group Asia boss was asked why is the industry hot for China in the face of its economic slowdown?

'China’s GDP is still growing at more than 6.5% per annum,' he said adding, 'We remain optimistic and are anticipating the increase in demand as the concept of cruising is gradually appreciated and adopted by more consumers and holidaymakers in China. According to the China National Tourism Administration, the number of cruise passengers in China is expected to reach 4.5m by 2020. China looks set to eventually overtake the US as the world’s largest cruise market.’