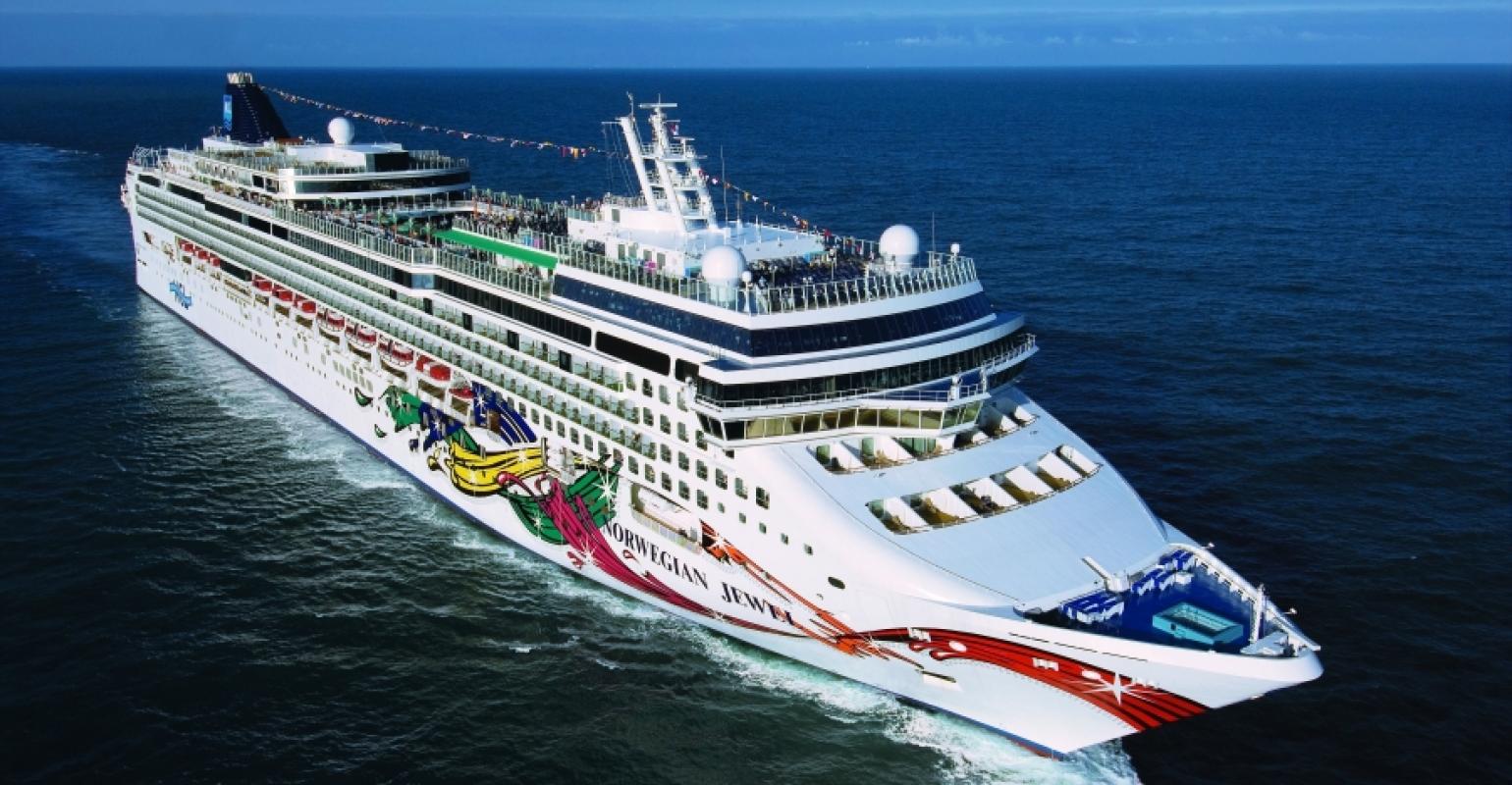 When the company’s evp of international business development, Harry Sommer, came to Sydney on June 7 to join Odell for the announcement of the 2,400-passenger ship’s deployment Down Under, he said pricing would be higher than its Carnival and Royal Caribbean competitors in Australia.

However, Sommer said NCLH has the best product and that people will be willing to pay for it.

‘Norwegian Jewel will deliver a new level of freedom and flexibility never before seen in Australia,’ Odell said. He also announced that all bookings made by August 31 this year will be eligible for NCL’s ‘Free at Sea’ offers, covering everything from beverage packages to reduced fares for family and friends.

The lead price for Norwegian Jewel’s 39-day repositioning cruise from Vancouver to Sydney via Hawaii and the South Pacific on October 3, 2017 is A$7,417 per passenger twin-share in an inside stateroom.

Her 40-day repositioning voyage on February 20, 2018 from Sydney to Tokyo, where she arrives in the Cherry Blossom season, is from A$5,973.

The shortest cruise of the season is a five-day round trip from Sydney to Tasmania (Burnie and Hobart) on November 12, 2017 for from A$1,147.