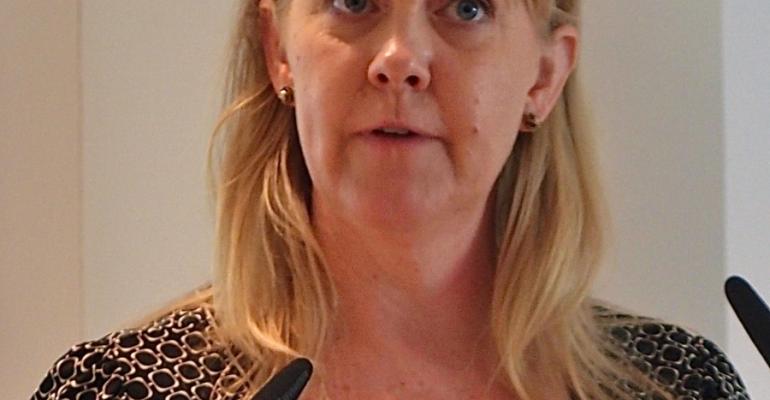 Cruise Down Under has a top lineup of speakers for this year’s conference which will be held at Crown Perth September 3-5.

Morgan, who has been with Princess for 22 years, was keynote speaker at Cruise New Zealand 2013. She told delegates that Australasia should be ready to receive post-Panamax ships which will be able to move from the Caribbean and Europe to the Pacific without having to sail via South America.

She also said there are great opportunities for Australasia with Carnival’s expansion in Asia.

Fremantle was last time round

The last CDU conference in Western Australia was in Fremantle, the port suburb of Perth, in 2005.

The theme of CDU 2014 is ‘Beyond gateway ports -- navigating new destinations.’ It is sponsored by Tourism Western Australia, Fremantle Ports, City of Fremantle and Experience Perth.

The conference programme and registration details are on www.cruisedownunder.com/conferences.