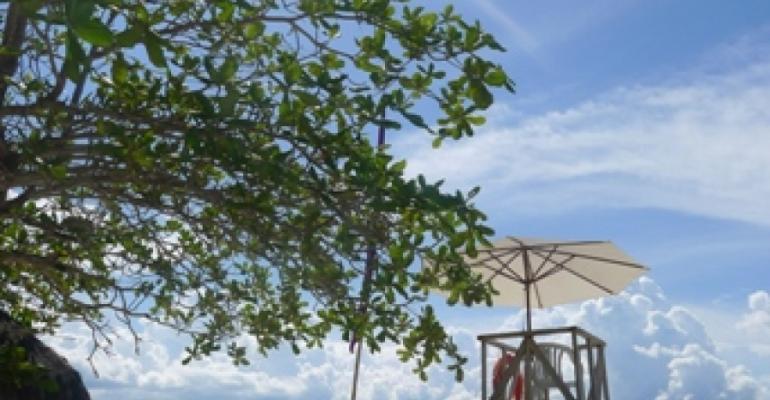 Pandan Island - one of the natural spots on Honda Bay

When SuperStar Aquarius returns to Sabah (Malaysia) for cruises from Kota Kinabalu this winter, the ship will feature new calls at Puerto Princesa, known as 'the city in a forest.'

Located at Palawan Island province in the Philippines, Puerto Princesa offers pristine beaches, coral reefs and some of the country's best kept heritage and cultural attractions.

Located at the mid-section of the long strip of the Palawan Island province, Puerto Princesa offers attractions like the

The Palawan Island province is also home to indigenous groups like the Batak, who live in the foothills and mountains northeast of Palawan.

Another highlight of the island is the Maoyon River cruise that explores the rain forest and gives a glimpse of the century-old dao tree, the tallest and oldest in Maoyon.

Honda Bay includes several islets with sandy beaches and shallow reefs known for swimming, snorkeling and diving. Among the surrounding islands are Starfish, which has several varieties of starfish; Lu-li, visible only during low tide; and Pandan, named after the fragrant pandan plant.

City sights in Puerto Princesa include the Palawan Wildlife Rescue and Conservation Centre, formerly known as the Crocodile Farm and Nature Park, and the Iwahig Prison and Penal Farm, an unusual correctional establishment that is essentially a village housing nearly 2,000 prisoners with no walls or barriers where families can stay and work together to earn a living.

Another noted sight, the Immaculate Conception Church, is famous for its angular structures. Local gifts and souvenirs such as cultured freshwater pearls and crafts are sold at the Flea Market.