Riga, a blend of Old and New World Europe 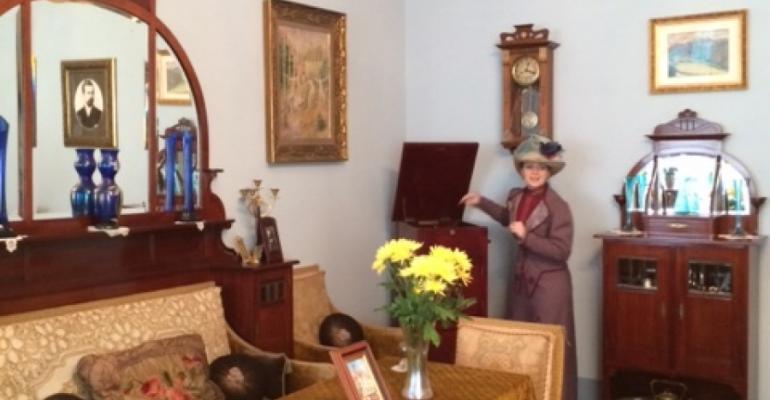 Cruise line executives and members of Cruise Europe attending the association's 2014 meeting had the opportunity today to get a snapshot view of the Latvian capital.

Riga, which attracts over 100 cruise calls annually, has a rich history, highly-valued Art Nouveau district with over 800 buildings, wooden architecture, gardens, museums and of course, the Baltic Sea coast.

The port was first established in the late 12th century and being on the crossroads of the large empires that have written the pages of European history, Riga has many attractions and buildings that represent the various ages of its past. Some 20 years plus on from regaining its independence the EU country offers two faces - the cosiness of the old part of the city with its small cafes, pubs, cobbled streets and small towers with moden shops, large boulevards and contemporary urban buildings.

The historical centre of the city is incluided in UNESCO's World Cultural Heritage list and Riga is designated the 2014 European City of Culture. Riga Old Town, the elegant Art Nouveau district, the old warehouse area and market and wooden architecture area of Kipsala are some of the main highlights featuring onl city tours.

A real treasure is the Riga Art Nouveau Museum built in 1903 as a private house, the facade boasts ornamental reliefs with motifs of plants and animals characteristic of Latvia. In the early 20th century the building was considered to be state-of-the-art as it had central heating and hot water supply.

The Museum opened in 2009 has all the furnishings typical of an apartment of Riga in the early 1900s. It captures the essence of Art Nouveau in the layout of the rooms, the decor, the paintings and tableware, clocks and clothing. Visitors are invited to don a period style hat (men and women) during the tour of the rooms and can have conversations with staff who are decked out in period costumes. The Museum is open every day from 10.00 except Miondays.