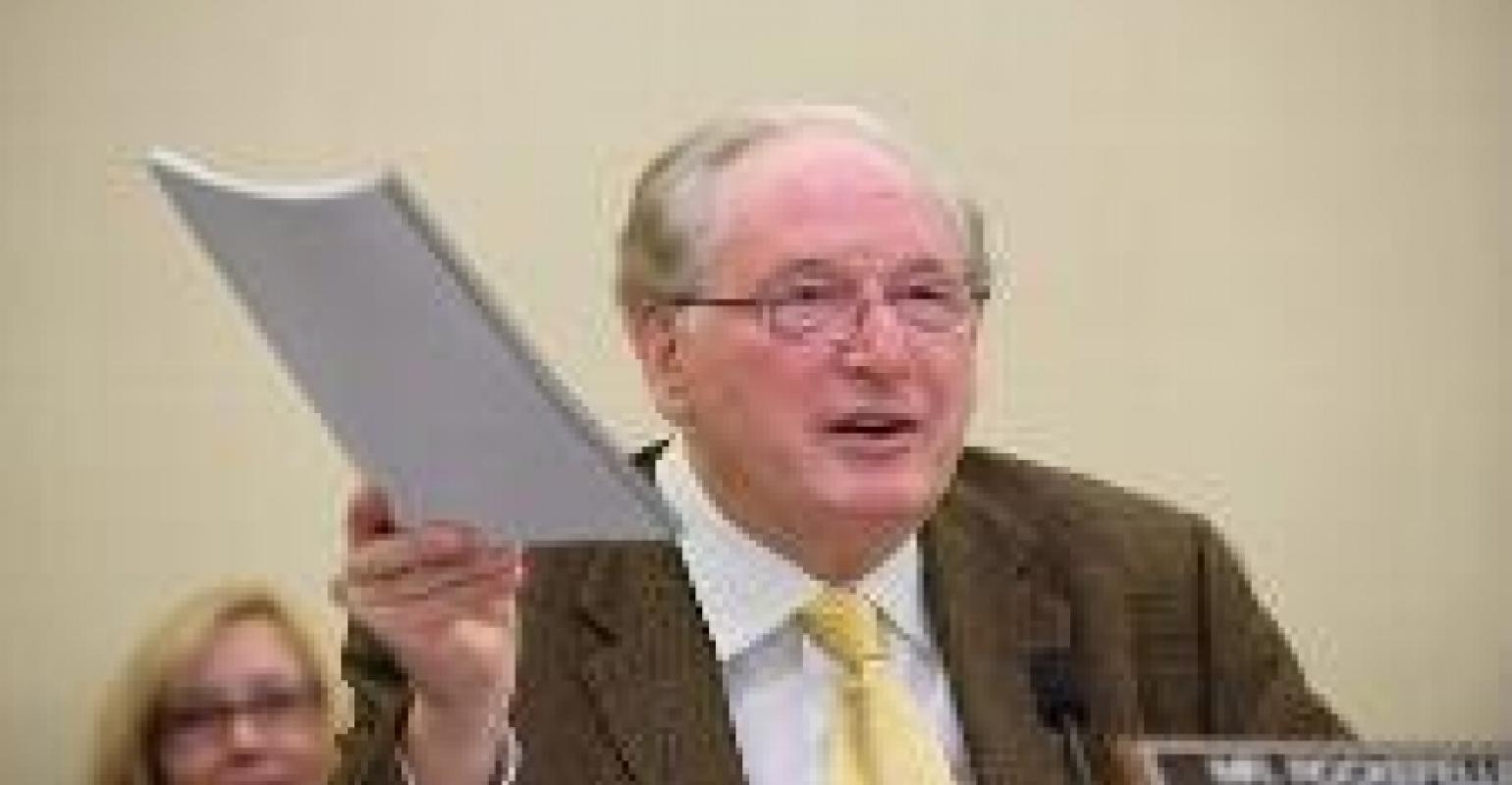 The bill amends federal shipping law to direct the Secretary of Transportation to develop standards for shipowners to provide passengers with a summary of key terms of passage contracts upfront and before they are binding.

Further provisions call for the Secretary of Transportation to establish an advisory committee on passenger vessel consumer protection, a passenger complaint hotline and a website with a statistical compilation of reported incidents of missing persons, crimes and other information.

The major cruise operators have been voluntarily reporting crime data on their websites in the past year.

After its first reading, the bill has remained in committee.

Rep. Doris Matsui, a Democrat from California, introduced a similar bill in the House of Representatives a year ago. H.R. 2800 has nine co-sponsors and remains in committee.

The hearing is to start at 2:45 p.m. in the Russell Senate Office Building. It will be webcast live on the Senate Commerce Committee website.