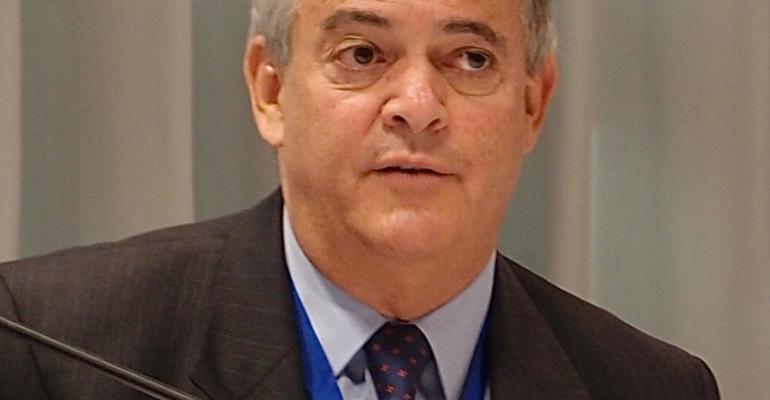 Attendees of the World Leisure Congress 2014 hosted by Mobile, Ala., this week, got their first insights into the cruise industry from a veteran executive.

It is believed to be the first time since the World Leisure Organization's founding in 1954 that the cruise industry featured in a congress program.

'I think their eyes were opened. They were very engaged,' said Blum, who fielded numerous questions. Professionals, academics and students from 40 countries attended the congress.

'As much as they're all studying leisure activities, it's surprising the cruise industry wasn't tracked before,' Blum told Seatrade Insider. 'Cruise is a giant part of the leisure industry,' he added, noting it has been the fastest growing segment of the travel business over the last 30 years.

The congress continues through Friday.

Blum, who held various vice president positions with responsibility for hotel operations, port operations, shore excursions and entertainment during 30 years at Carnival, now runs a Miami-based consultancy with clients including attractions, on-board revenue providers and destinations such as Martinique.