Royal Caribbean gears up for 2017/18 season in Australia 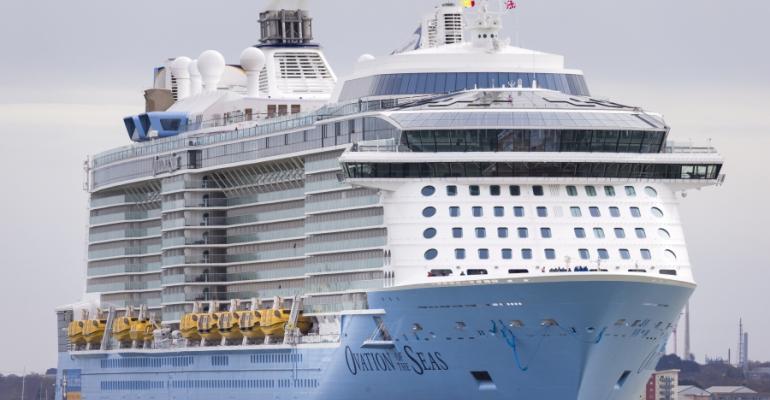 Bookings for Royal Caribbean’s 2017/18 season in Australia, which includes the return of Ovation of the Seas, will open Thursday.

Adam Armstrong, md RCL Cruises Australia and New Zealand, said the company will have bigger ships and more capacity than any other cruise line over the local summer season.

Armstrong said a highlight of the season will be more overnight calls.

From September 2017 through to April 2018 the four ships will call at 46 ports across Australia, New Zealand, the South Pacific, Asia and North America with departures from Sydney, Fremantle, Auckland, Singapore, Honolulu and Seattle.

Explorer of the Seas will make two overnight calls at Suva on her repositioning voyages at the commencement of the season and on her return to Seattle in 2018.

Both Ovation of the Seas and Radiance of the Seas overnight in Adelaide during cruises to Tasmania, giving passengers more time to spend in the nearby wine regions of the Barossa and Clare Valley.

Armstrong also announced that Legend of the Seas, which home-ported in Brisbane for the first time in 2015/16,  will be deployed in Europe at the end of the upcoming 2016/17 season.

Legend has been able to berth at Brisbane’s cruise ship terminal at Portside Hamilton that can only accept cruise ships up to 270mtrs in length due to the relatively shallow depth of the Brisbane River as well as height restrictions imposed by the Gateway Bridge.

A second A$100m mega cruise ship terminal that has been proposed  by Royal Caribbean International and Carnival Australia for the mouth of the Brisbane River is currently under investigation.

Armstrong said this would enable larger Voyager and Quantum Class vessels to be based in Brisbane. ‘We fully expect to return to home-porting in Queensland in the future,’ he said.