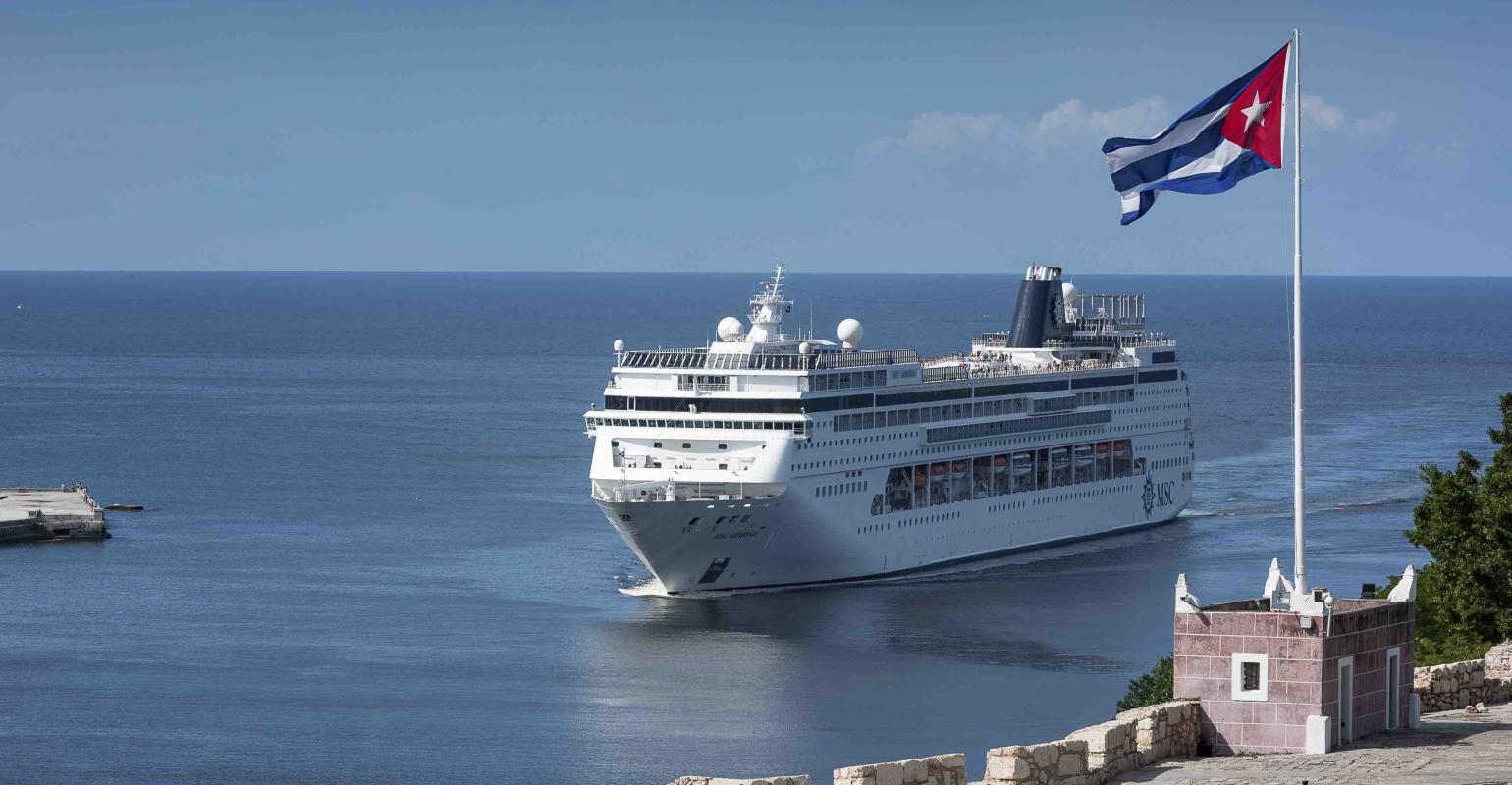 MSC Armonia is pictured arriving at Havana Harbor. MSC Cruises, along with Royal Caribbean, Norwegian Cruise Line Holdings and Carnival Corp. now face suits from US citizens who hold claims to docking facilities in Havana and Santiago de Cuba
Five new lawsuits have been filed against cruise lines under Title III of the Helms-Burton Act, which deals with the trafficking of stolen property in Cuba.

Two Florida businessmen who hold claims to cruise docks in Havana and Santiago de Cuba that were nationalized after the 1959 revolution are going after Royal Caribbean Cruises Ltd., Norwegian Cruise Line Holdings and MSC Cruises following their earlier suits filed against Carnival Corp.

After denial of motion to dismiss Carnival suit

This comes close on the heels of a federal judge's denial of Carnival's motion to dismiss one of the suits which, as predicted by John Kavulich, president of the New York-based US-Cuba Trade and Economic Council, has led to further Helms-Burton cases.

Mickael Behn of Havana Docks Corp. has now also filed against RCL, NCLH and MSC for using the Havana Cruise Terminal, while Javier Garcia-Bengochea added claims against RCL and NCLH for using the Santiago cruise facilities.

Both seek compensation for use of the properties.

'We are reviewing the filings and have no further comment on pending litigation,' a Royal Caribbean spokesperson said.

NCLH and MSC Cruises did not immediately respond to requests for comment.